In the Northeast, lumber sources reported that sales are going very well with the supply chain steadily improving since six months ago for some, while shortages still cause problems for others.

One source reported that, “it’s getting a little easier to get lumber now,” while another commented, “even though I’m in Maine, I’m getting calls from Wisconsin and Ontario looking for lumber.” Most lumber providers interviewed agreed that the demand for Hardwood is strong, though some reported issues with transportation in the region, which impacts delivery.

A lumber provider in Pennsylvania complained that “there’s still a shortage” of green lumber and that the market is “as good” as it was six months ago while most other sources in the Northeast reported at least some improvement in sales during this same period.

The Pennsylvanian’s bestseller is Walnut followed by Hard Maple. He noted that Soft Maple is also “moving pretty good” and that he faces limited kiln capacity in regard to Red Oak, so he doesn’t procure any more of that species than is necessary. He explained, “It takes 30 days to dry Oak and 15 to dry Walnut or Maple, so I want to keep those kilns as full of Maple, Walnut, and Cherry as I can.”

In New York, a source reported the market as having a good balance, with enough green lumber coming in to meet the demand for kiln-dried lumber. This supplier offers Red and White Oak as well as Cherry in 4/4 to 8/4 in FAS and Better and No. 1 Common. He reported no issues in transportation and claimed that he deals with a “good group of truckers” that “take care of us.”

The market in West Virginia was described by a lumberman as “wide open.” He explained that, “Production was down 25 percent a year ago and demand has crept back up a little bit, but there’s not enough lumber to satisfy the demand. A year and a half ago, there was product you couldn’t sell.” He claims that today’s market is very different. “You can basically take the broom and sweep the whole place out now,” he remarked. He offers Cherry, Red and White Oak, Hickory, Soft Maple, Poplar, and Walnut, with sales described as “hot” in every species, especially with White Oak. This source sells to distribution yards, end users, and exporters. “From pallet lumber to moulding and millwork, everybody’s looking for wood and has business,” he stated.

Despite business booming, it is difficult to find transportation in West Virginia. The source emphasized a shortage of trucks and laborers.

In Maine, a lumber provider stated, “My fear is that I don’t know if this is a ‘demand’ market or if it’s really a ‘shortage market.'”

He continued that he is concerned, “The shortage of Hardwood is unsustainable for the end user. I’m really concerned about the end users as well as logs, given the pulp situation. That’s what caused a lot of the shortages.”

His bestseller is Hard Maple, available in all grades with thicknesses in 4/4 and 5/4. He sells to both distributors and end users – some of whom have commented on the need for more product. “COVID and the pulp crisis has caused a lot of the lack of Hardwood, which causes the demand,” he remarked.

In Maine, trucking remains an issue, according to him. “Thank God I have my own trucks,” he groaned. According to him, the start of mulch season means further issues with transportation, because hauling mulch pays more than hauling lumber. 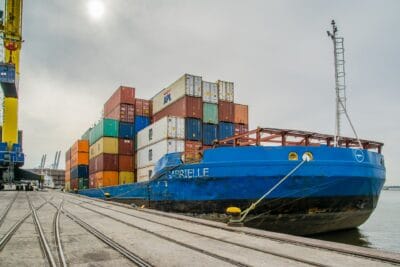 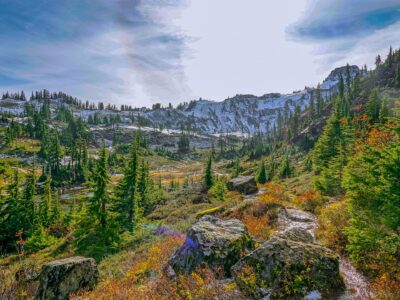 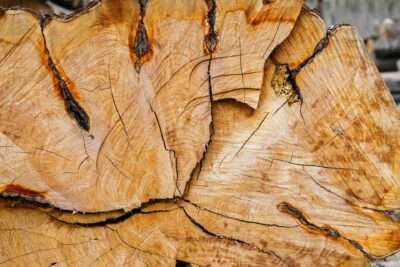 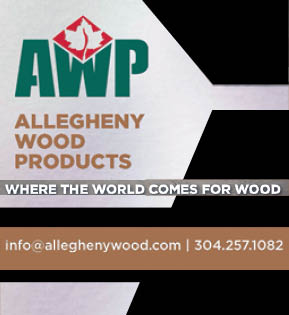 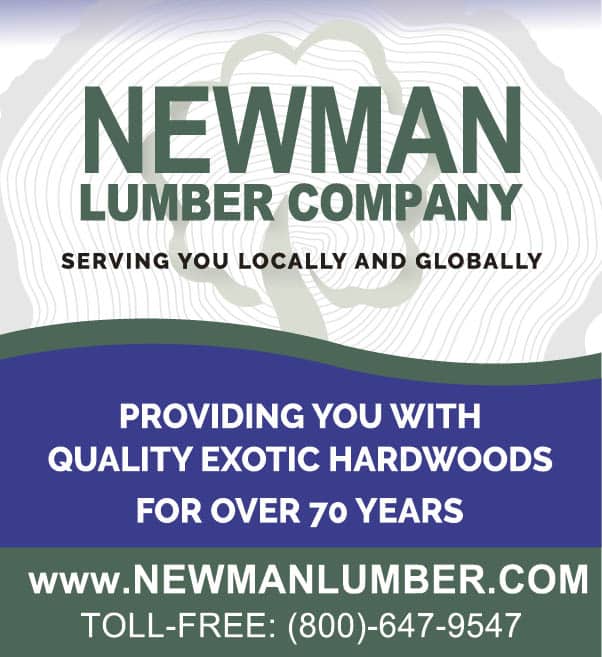 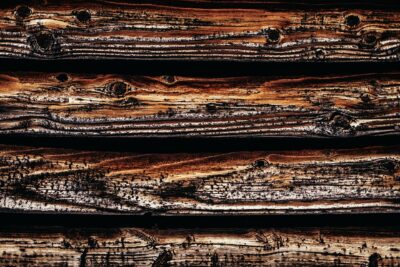 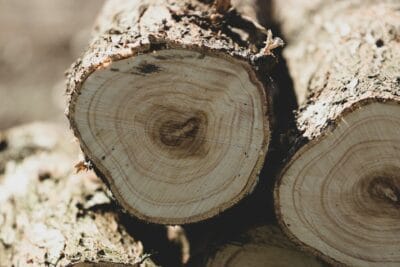