According to an Ontario wholesaler, “Eastern Spruce-Pine-Fir prices have eroded a bit over the last two months, although there has been a fair amount of resistance to lower prices. This will be coming to an end if nothing changes in terms of the production volumes in the country, while the demand is lower. This will create a problem in bringing prices down. The price decrease has been limited in the last four weeks because there was work to be done, projects to be finished. Companies have done well with on time deliveries to the job sites.”

A Quebec wholesaler noted, “Common grades are decent. They are still moving, while the No. 3 Common is harder to sell. If nothing changes on the production side, things are going to drop. It will be the larger volume mills that will need to make a change in production levels. I find the western producers are better at adjusting production.”

Housing was on people’s minds, one Quebec producer noted, “We do see that the housing market is slowing down, but it is not as bad as the statistics show. There is still demand. It is not as bad as it looks. Business has also been good for repair and remodelling. I feel we could just be looking at one year of harder times. By next fall, we could be back in a dynamic market where we need to be building more homes. We are not too worried. We are going to find business. We must understand the market is going to go lower.”

According to an Ontario producer, “Looking long term, we still think that increased demand and limited supply will mean that the Spruce-Pine-Fir prices will stay above the levels from before the pandemic, even though they are weakening right now. We are watching the U.S. economy carefully. The housing market has slowed down. There is not nearly as much building going on, there’s no doubt about that. If interest rates keep going up, people are not going to make the leap.

“It could be a couple of years before it sorts itself out. I really feel for anyone out there buying a home today. What you could afford at one time is way off in the distance now with the interest rates. It’s a lesson learned; zero percent doesn’t last forever. The higher rates are going to affect what people can put away for retirement as well. The price of new homes and the interest rates are slowing down activity.”

On the Pine side, according to a Quebec producer, “The Pine markets are stable. Production is about the same as it was a couple months ago. There is no excess out there. Demand sputters this time of year in local areas with people hunting, from September until mid-November. Logging has started again with the arrival of the fall months, and we have been fortunate so far with the weather.”

An Ontario wholesaler reported, “Sales have been well diversified across the board. Nothing is sitting out there that is building up. Most items are selling OK. I believe the Pine markets are going to be pretty good right through next summer, unless something drastic happens.”

According to an Ontario manufacturer, “Pricing is still OK. The only thing that might fluctuate is on the industrial end, as far as grades go. If Spruce drops very much and they can’t get enough of it, White Pine will be used as an alternative.

“There still seems to be a lot of movement in the industrial, so we are OK there currently. We see the hardwood market has dropped off. With the U.S. dollar being so strong, they must have lost some of their exports over to Europe, which filters back. There is not near the hardwood production around as there was at one time.”

Reported a Quebec wholesaler, “In the next six months, I don’t think production is going to change, it should stay the same. There is still going to be short supply. The only thing that could upset the market is if the U.S. goes into a major recession. We might see their Pine on our market and the unfortunate thing is our market isn’t that big. They might decide they need to be tenacious just to get rid of stock, so that would hurt us quite a bit.”

An Ontario producer noted, “The Canadian dollar is low right now, which is good. If it gains strength and gets up around 83-85 U.S. cents, then you are going to see the larger wholesalers buy from the states, because they can afford to do it then. Right now, the exchange is too heavy for that. Unless something drastic happens south of the border, where they drop the price significantly, that is the only way they would bring it in.

“Transportation is always providing us with challenges. Fuel will not be coming down anytime soon by any noticeable amount, especially with the recent OPEC decision and who knows what the winter is going to bring for fuel prices.” 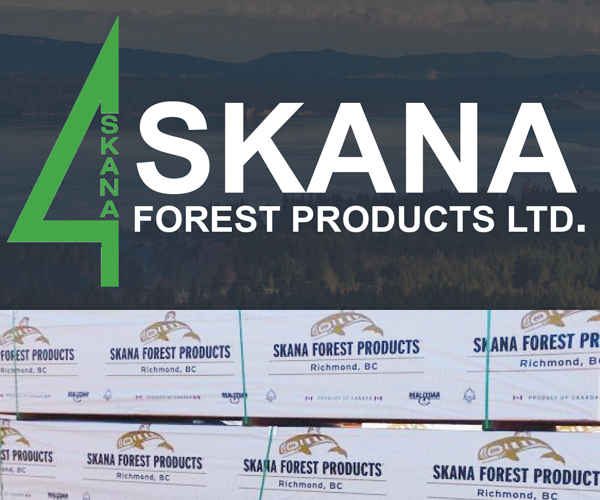 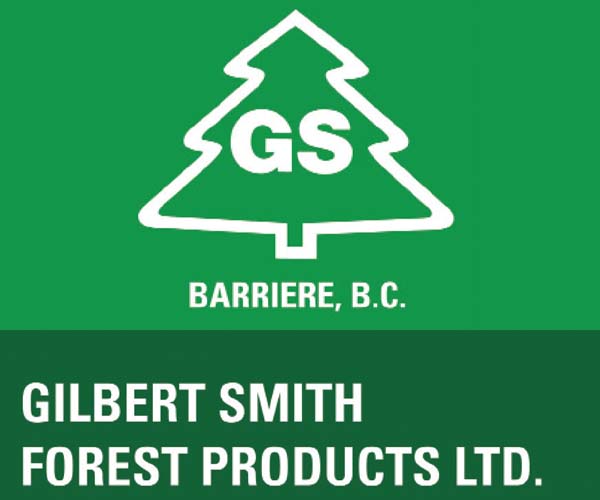 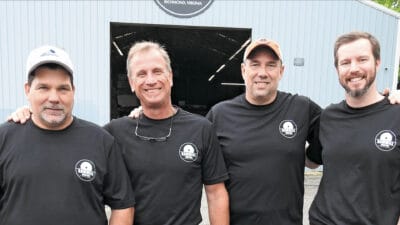 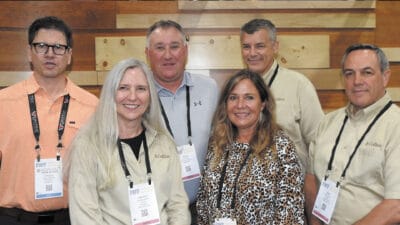 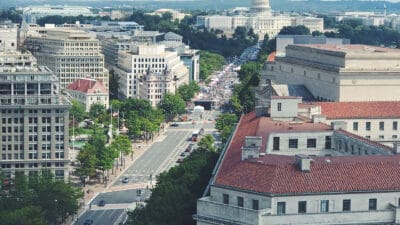 Fed Economist Bullish On Single-Family Upturn The National Association of Home Builders reported on nahb.now the following: Looking beyond the current housing market downturn, the