“Six months ago,” he recalled, “the market was probably as good as I’ve ever seen it. I’d say it’s a little bit worse now, just because it seemed like demand was insatiable and now dimension is starting to come off some. I think that sort of dampens people’s spirits a little bit. They get the feeling things are not as crazy-good as they were. With inflation, I think we’ve seen the walk-in business at some of the independent retail yards we do business with tail off tremendously. We’ve seen some jobs get cancelled. That being said, in our little market – White Pine – there’s still strong demand, and it could be a supply side issue that makes our market still be busy. But we’re still busy.”

Asked about transportation, he pointed to high diesel prices as a problem. “Truck availability is a matter of: are you willing to pay?” he said. “We’re getting outbid for some truck hauls. Also, labor is still an issue. I think we’re doing better than most companies on employment. But you have to be on top of it and you have to be aggressive. That’s a little scary, as you see labor rates continue to climb. What you have to pay and lack of workers are both scary.”

In Vermont, another sawmill representative said his market is “pretty good. There is high demand, and prices are up.” He said the market there is “not what it was several months ago, but not much below.”

He handles Eastern White Pine in all grades in thicknesses from one inch to four inches. He sells his lumber to wholesalers, distribution yards and other mills. His customers’ sales are “pretty good,” he observed.

“Transportation doesn’t affect us a lot, but the cost of diesel is affecting our customers’ ability to ship the wood. I don’t hire the trucks. I sell everything FOB-mill,” he commented.

In Connecticut, a wholesale distributor who has a finishing mill said the market for his products is “still very strong in Softwood. We are busy. However, we’re starting to see signs of easing up. But for now, the market is still busy and strong.”

The market was better six months ago, he said. “Higher fuel costs and shipping delays have not made things any easier,” he added.

He handles Eastern White Pine, all Select and Common boards and pattern, in addition to Sugar Pine, Ponderosa Pine boards, Doug Fir and Western Red Cedar boards and patterns in 4/4 through 8/4, as well as timbers.

His customers are mostly retail lumber yards. “They’re still strong,” he observed. “There are few signs of easing up in the Softwood market. Framing materials are softening but not much.” As for transportation, he is challenged by higher fuel costs and a lack of availability of trucks.

A lumberwoman in Massachusetts said her company is “very busy. We have had consistently, in 2022, sales up each month 20 to 40 percent from the same months last year. That remains the trend.”

She handles Eastern White Pine and Western Red Cedar in Common and Clear grades. Asked to pick her best seller, she replied, “It’s hard to say; it depends on what the mills have readily available. Many species would be big sellers if there was full availability. We are maxing out the available species. Ninety percent of our lumber is in 4/4 thickness. Some thicknesses are 5/4 and 8/4.”

Her customers range from distribution yards to industrial manufacturers. “We sell nationwide. It’s the same across the whole country. Our customers are very busy. Whether we call California, Texas or New England, for example, new home builders are booked out two years in most areas. Industrial manufacturer order files are booked six months out. Distribution yards are busy as well.”

In the area of transportation, “the sticker shock of high fuel costs” is noticeable. However, “Everyone is understanding about it; it’s not really affecting our business.” 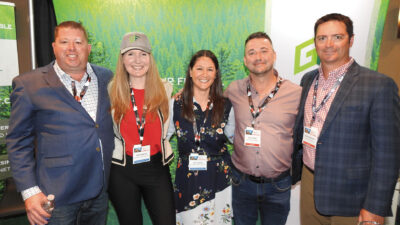 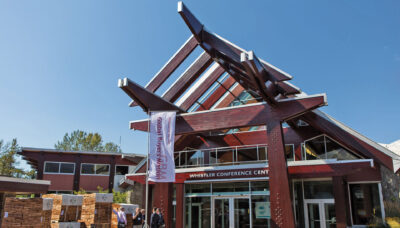 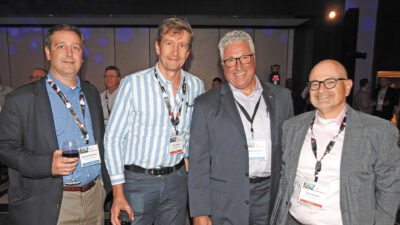 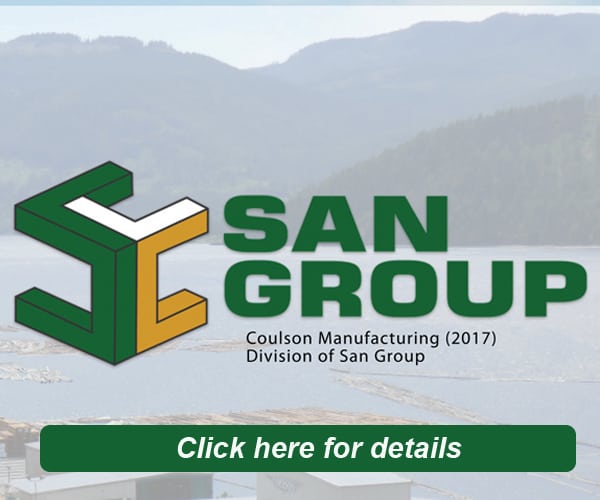 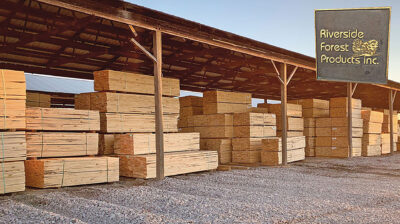 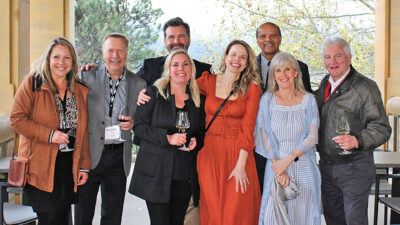 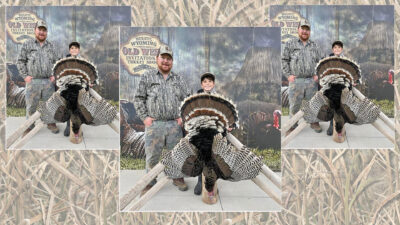