For lumber companies in the Midwest, business has slowed down – but there is a hint of increased activity.

“I would say business is good, but the pace has definitely slowed from a few months ago,” stated a wholesale distributor in Kansas City. “You’ve got a lot of buyers out there, a lot of pro contract dealers, who are a little hesitant, waiting for the bottom of the pricing. But the housing starts are still up and builders are busy. So, we think the slowdown has got to come to an end soon. With prices going down so drastically and so quickly on just about everything as far as lumber and panels, the builders are plenty busy, but the pro contract dealers are trying to wait it out as long as they can before they do any significant buying.”

Asked to compare the market with how it was several months ago, he said it’s about the same. “The valuations are just quite a bit different,” he observed. “The composite lumber prices went up to record highs over a period of 20 to 30 weeks. It’s gone down the same amount in six or seven weeks. It always goes down quicker than it goes up. It’s a given. The decline probably started in mid-May.”

This lumberman handles SPF and Douglas Fir, some Yellow Pine and Western Red Cedar. The Douglas Fir is green and the SPF is in No. 2. “We sell only to retail lumber yards and big box stores. Our customers’ business is really strong. They’re probably fighting the same thing that we are. They had a lot of high priced wood when the market dropped and everybody’s trying to weed through that and get to the bottom before they make any significant purchases.

“Single family construction is still super strong,” he continued. “Housing starts are up. That’s not going to change. The business is going to be there. Customers are waiting till prices are near the bottom and I think we’ve got to be getting close.”

In transportation, trucking is a problem, more than anything else, he stated. Wildfires in the West and hauling produce in the South are hurdles to overcome. “There’s a shortage of truckers in the country,” he observed. “Once or twice a year, it pops up its ugly head, and that’s where we’re at right now. There’s just not enough trucks to haul the goods we need, so everything is delayed. That goes beyond lumber and plywood; it affects just about every product we distribute. Rail has issues, too. Wildfires in western Canada and the Northwest portion of the U.S. have had a dramatic effect on rail service,” he remarked.

In Oklahoma, a lumber provider saw glimpses of an improving market. “It’s been a little bit of hit and miss,” he stated. “Prices are coming back to somewhat normal. People, especially in the rural areas with small lumber yards, are coming out and spending some money. So, they’re happy. They’re getting busier.”

However, compared to six months earlier, he said, “The market is probably worse because of the shortages in certain products.”

He handles Spruce, Douglas Fir and Yellow Pine. “Douglas Fir is by far the biggest seller,” he noted.

His customers are lumber yards and manufacturers. “We don’t deal with the public or contractors,” he commented. His customers’ business is “kind of hit and miss,” he observed.

Asked if transportation is problematic, he replied, “Not so much. It’s just certain times of the year there are transportation problems, like the growing season for perishables. The drivers get more money for those loads when they start harvesting. We have our own trucks to deliver to customers. We use freight delivery or rail to get products to us. With rail, we’re fine. When there are fires or flooding, there are problems with rails. Right now there’s no rail problems for us.”

An Iowa lumberman said he is facing the same dynamics as the Kansas City wholesale distributor. “It’s pretty slow actually,” he noted. “People are trying to digest everything, with all the price decreases, and not really moving a whole lot of product.”

Compared to a few months ago, “Right now we’re a little slower, so probably a little worse,” he stated.

He sells mostly engineered wood and SPF. He sells to distribution yards. “Their business is good. There’s been a lot of demand. They’re just trying to figure out when the prices are going to be flattening out.”

Transportation, he said, is not a problem. “We have our own trucks. That takes care of us.” 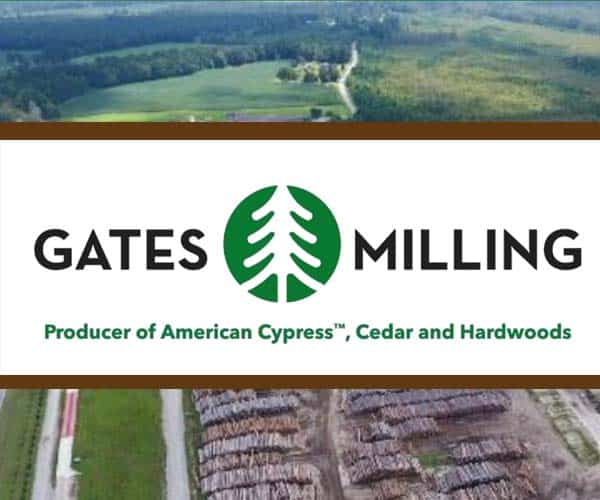 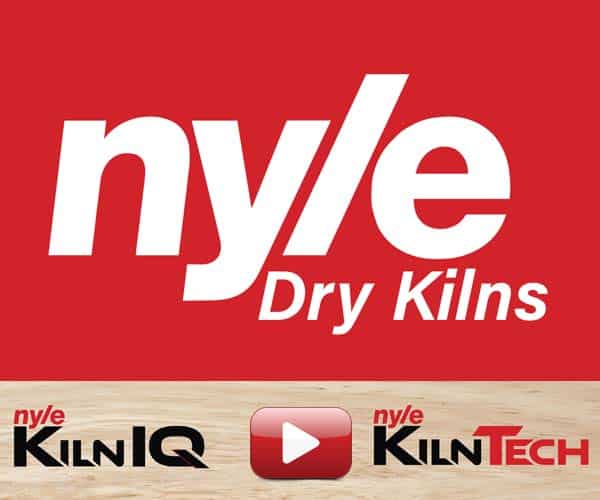 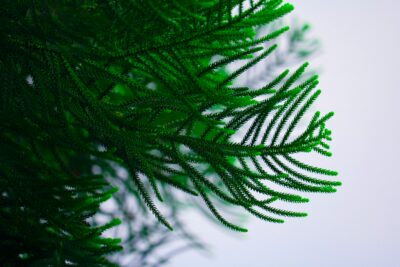 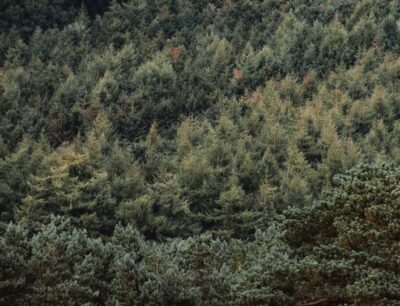