Indonesia – Indonesia’s export of wood products continues to rise even though demand in China has weakened. However, a global recession would seriously impact export growth. Data from the Ministry of Environment and Forestry of The Republic of Indonesia (KLHK) analyzed by the Association of Indonesian Forest Concession Holders (APHI) shows Indonesia’s wood product exports have recently earned US$11.07 billion, a year on year rise of 13 percent.

Most growth came from an increase in exports of paper products (US$3.15 billion), wood panels (US$2.63 billion), pulp (US$2.52 billion) and furniture (US$2.15 billion). Indonesia’s timber export trade depends on four main markets, Japan, the European Union and United Kingdom, the U.S. and the Republic of Korea. A market that has recently been developed is India.

The growth in exports to India is promising and for the year there was a 35 percent expansion. As of recently exports to China were recorded at US$2.36 billion, a 21 percent decline from the same period in 2021.

Brazil – Recently Brazilian exports of wood products (except pulp and paper) declined 11 percent in value compared to September 2021, from US$382.0 million to US$341.6 million.

UK imports of tropical hardwood mouldings/decking were relatively high in the first eight months of 2022, at 8,322 tons, 46 percent more than the same period last year.

This commodity group has benefited in the UK market from shortages of non-tropical products, particularly since the start of the war in Ukraine and sanctions on Russian decking products that directly compete with tropical decking.

Switzerland – Despite the increasing proportion of hardwood in Swiss forests, the local sawmills are finding it increasingly difficult to obtain logs that can be sawn, since the roundwood is increasingly being used directly to generate heat – whether as wood chips or logs. From the point of view of the Holzindustrie Schweiz Organization, this development is questionable.

Ultimately, wood should ideally be used first as a material and then as an energy source according to the Cascade principle. Although one is not fundamentally opposed to the use of wood energy, this should not be allowed to gain the upper hand at the expense of material use. This tendency is reinforced by the subsidization of wood heating, but of course also by the current energy crisis. Accordingly, one warns that the legal framework should be adjusted.

Africa – Mills in Cameroon were expected to be back in full operation this month, but the wet weather continues, and producers say it will be some time before they can resume full production.

With there being a slowdown in demand in China, log stocks have accumulated in the port and there are reports that degraded logs, no longer suitable for export, are being purchased by local mills.

All producers who were heavily committed to the Chinese market are feeling the effects of the weakening demand and this is likely to spill over to price volatility.

There are reports that in recent weeks buyers for the Chinese market have been asking to renegotiate contracts. What will be interesting is the impact of the ban on log prices especially for Ayous, Sapelli, Sipo, Iroko, Talli, Tiama and Doussie.

With the decision by Central African Economic and Monetary Community (CEMAC) countries to stop log exports, it is expected that there will be a surplus of logs available until the pace of harvesting matches demand from mills. Concern has been expressed that the export ban will result in job losses, but some say millers will welcome additional workers. 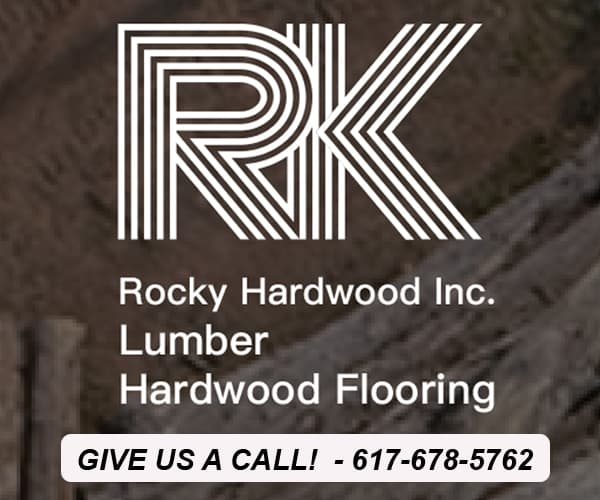 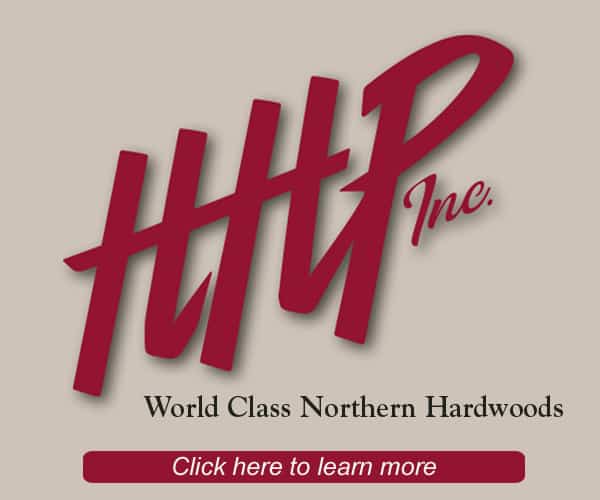 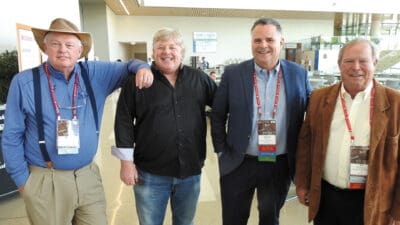 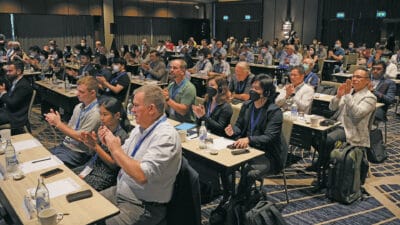 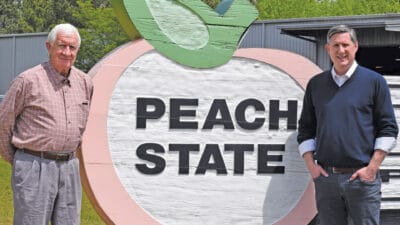