Out on the West Coast, lumber providers report the same phenomenon that is occurring across the country: high demand and low supply.

A Washington lumberman stated, “People are hungry for lumber. They are definitely freaked out about the pricing changing so fast. So, there’s demand for a lot of species, and supply is tight.”

Compared to six months earlier, his company is financially better. “But it is a struggle to operate, between finding the lumber and, definitely, issues with trucking. Problems with transportation have been going on all year. It is getting continuously worse. All freight costs are up 40 percent since November and December.”

He handles most all eastern species: Red and White Oak, Poplar, Hard and Soft Maple, Walnut and Hickory, primarily 4/4 and some thicker stock. Grades are mainly upper but with Common grades, as well. “All species are moving well, if we can get a fair price, we can move it,” he stated. “From the time a vendor tells us the lumber is available, we call our customers and within half an hour, we have it sold. However, it’ll take weeks to get it moved with the trucking situation.”

He sells to end users, distribution yards and sawmills, which buy green and kiln-dried lumber from him. “Some mills don’t produce everything they need or are in short supply, so they buy from us to supplement when they have to,” he explained. Many of his customers are in the housing industry – cabinets, flooring, moulding, stair treads: “We pretty much cover them all.” He also sells to RV manufacturers. “But the housing industry seems to be the real driver,” he said.

Compared to several months ago, he said, “It takes two times as long to get trucks as it used to. There are just not as many trucks available, and prices have gone way up.”

An Oregon lumber provider stated, “The market is robust, but unfortunately the supply chain is very limited. We could sell a lot more product, but getting replacement product in is challenging. The reality is: there’s a shortage of labor. It starts there, and it ends there. The mills can’t hire additional people to increase production. If a product is related to construction, it’s in short supply.

“The transportation side is very unsettling,” he added. “Attempting to get more drivers is difficult right now. Some companies are offering ridiculous amounts of money for drivers. Labor shortages are the No. 1 issue. Everything else would be resolved if our vendors could get the labor to take care of the added business. Then we would see prices moderate, and things would be better overall.”

In this business climate, he remarked, “We’re very concerned about taking care of existing customers. We’re getting calls from all over for product – people from Arizona and over in Utah – and we’re in Portland, OR. So, a lot of people are scrambling for product. You’ve got to take care of your regular customers.”

His company offers all domestic and imported species in No. 1 Common and Better in 4/4 through 16/4.

Sales are primarily to cabinet companies, architectural millwork manufacturers and distribution yards. His company also has retail stores for small furniture manufacturers and hobbyists. His customers’ sales have been “pretty good,” he noted. Getting lumber to his customers is a problem, he remarked, because of transportation issues.

In California, a source stated, “The market is good, but material availability is difficult. Prices have been skyrocketing, and people still want to buy it.”

He expected a record month at the time he was speaking. However, he noted, “I’m afraid that next month, we won’t have enough product.”

His best sellers are Poplar, White Oak and Walnut. He sells about 80 species of domestic and imported lumber in 4/4 through 16/4 in upper grades. He sells primarily to cabinet and furniture manufacturers. His company also has retail business. He said homebuilders have plenty of work, and commercial work is starting to improve.

People from whom he buys lumber are having a hard time getting trucks, and trucking costs have become “astronomical,” he remarked. “It’s certainly added to our costs and added to the timeline of getting lumber out of here.” 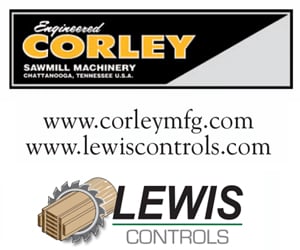 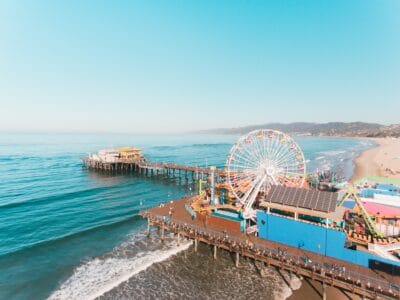 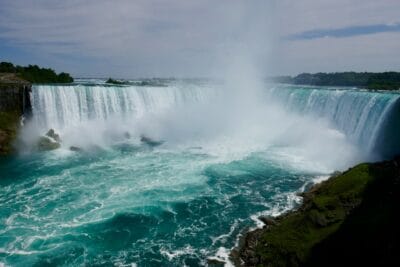 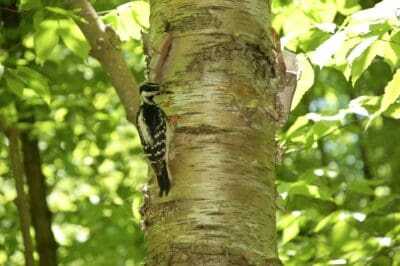