Overall, at the time of this writing, the Southeast region sources have reported that the market is not doing so well, but overall, it’s not as bad as it has been, and it will indeed get better.

A lumber salesman from Mississippi says that this is an adjustment period, with sales being worse than they were six months ago. “Our business is pretty solid, prices are changing, with Hardwood cants staying high, while pallet lumber is dropping,” he stated.

He sells to manufacturers such as furniture, as well as to pallet and flooring plants. He said, “We have good industrial grade products (Hardwood cants, pallet lumber), that are doing well for us right now.”

He deals with all the native Hardwood species in the Southeast region of United States, with his most popular being Oak, Poplar and Gum, with grades ranging from FAS to green lumber and kiln-dried lumber, as well as pallet lumber, all in 4/4 and 5/4.

While he is not experiencing any problems with transportation, he did note that freight rates have gone up. He said, “I’m not real optimistic about the short term, but when I look, I see that we are still doing pretty good, it’s not the worst it’s ever been.”

In North Carolina a lumber spokesperson said that the inventory in the flooring industry is full right now and that they are oversupplied, with things being worse than they were six months ago. “It seems like what few furniture people are left in the area are very busy, and the millwork industry still seems just as busy,” he stated.

His three primary species are Red and White Oak and Poplar, available in all grades and thicknesses from 4/4 through 8/4. He said that at the time of this writing that 8/4 Red Oak is his best-seller. He sells to the moulding and millwork, flooring, and furniture industries.

He said, “Some of the flooring guys have basically come to a standstill. They’ve had a hard time carrying on production because their finished inventory has built up too much.”

He also noted that the cost of freight had gone up and was causing a delay in shipping, saying, “That’s probably one of the biggest factors in the slowdown. People double ordered and spent too much because they didn’t know when they were going to get their next shipment, causing them to build up too big of an inventory.”

Another lumber salesman from Tennessee said, “The market is very slow, much slower than it was six months ago.”

He said that these past few months it hasn’t just been getting people to buy his product that’s been the problem but getting trucks to move his inventory has been an even bigger problem. He does think, however, that these problems are beginning to resolve themselves.

He sells to end users, brokers and exporters, noting that, “In the export market it seems that everybody has frozen, waiting to see what’s going to happen. Some of the domestic customers have said that while they are running through inventory, they aren’t going to buy until they need something. The brokers have said it’s just slowed down.”

He sells Red and White Oak, Poplar, Hickory, Ash, Cherry and Hard Maple, as 4/4 in upper grades, with Hickory being his best seller. 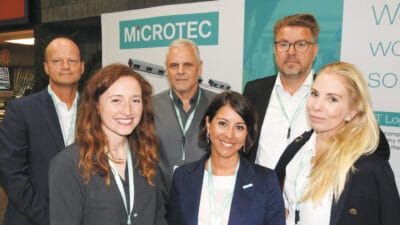 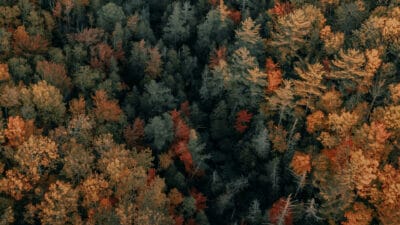