At the time of this writing, the federal election had just finished, with Prime Minister Justin Trudeau being reelected in a minority government that saw little changes to its makeup, and the Conservative Party being the official opposition. People are anxious to move on and return to a sense of normal in spite of the fourth wave of the Delta variant of this pandemic. Contacts from sawmills stated they have adequate log decks. However, due to shortages of workers, it is difficult to increase production. This is especially true in the U.S. border states as the issue is intensified by the additional federal unemployment benefits available. This has slowed the Hardwood industry’s recovery and pushed prices to record highs for many species, grades and thicknesses.

It was noted that output had increased compared to last year. With demand having slowed down for Hardwoods from its frenzied markets of mid-last year to mid-year this year, prices have started to level off. Wholesalers and secondary manufacturers were able to increase their inventories for the fall and winter seasons. COVID-19 has also been a slowing factor for sales as many parts of the world have seen a rise in cases. Hard and Soft Maple and Basswood sales remained strong compared to other species.

Contacts commented that Ash demand has slowed since last year from China, but that the Canadian and U.S. markets were maintaining sales for this species. Prices remain steady. Sawmills and wholesalers reported no difficulty shipping Ash, and they noted prices for upper grades continue to rise.

Basswood markets are well, with established customers purchasing consistent to higher volumes, while non-traditional Basswood customers are pursuing it as a lower cost alternative species. It was noted that Basswood production was controlled, due to potential for stain during the summer months. Due to low supplies and steady demand, prices pushed higher. Also, low-grade Basswood demand is good as wooden pallet and container manufacturers are looking for additional raw materials. Kiln-dried inventories, noted some contacts, are thin for several grades and thicknesses.

Prices for Birch have risen noted contacts as production was slow to recover beside a solid demand. Prices, it was noted, remained well below that of Hard and Soft Maple prices, resulting in some end users seeking Birch to reduce raw material costs. Markets are best for upper grade Birch, with prices trending higher.

Hard Maple continues to be the favored species for most businesses and secondary manufacturers are vying for more production to meet existing needs. Log decks have improved in most areas contacted with a slight increase in sawmill production helping ease the lack of supply in some areas. Flooring and sports flooring manufacturers reported adequate inventories, as well as cabinets, furniture, millwork and moulding producers.

The new home construction and renovation sectors are driving demand for Soft Maple. Cabinet, moulding, furniture, millwork and wood component manufacturers are all vying for this species. Sawmill output has increased slightly, but is not meeting the demand.

Contacts noted sales of Red Oak have slowed, although production was slightly higher the past few months as domestic and international demand was also slower. Most sawmills are processing whitewoods to avoid stain damage, so less White Oak was being processed. Demand was keeping pace with production of green supplies.

A TD Bank report stated that Canadian inflation was not as high as its American counterpart, but would likely remain elevated for the remainder of this year. Supply constraints would continue to put upward pressure on usually benign goods prices, while a normalization in categories impacted by the pandemic would also add to the headline. It also forecasts that downside risks to the economy related to the pandemic may not do as much to slow inflation, as they lead to greater substitution toward goods consumption and prolong supply challenges in tradeable goods around the world.

TD Bank also adds that the recovery has been slowed by third and fourth waves of the virus, but not reversed. As long as growth is only postponed, it notes, a forward looking central bank with a firm mandate of price stability will continue to ease off the monetary accelerator. The Bank of Canada will pay attention to inflation pressures and continue to message the gradual withdrawal of monetary support over the next year. 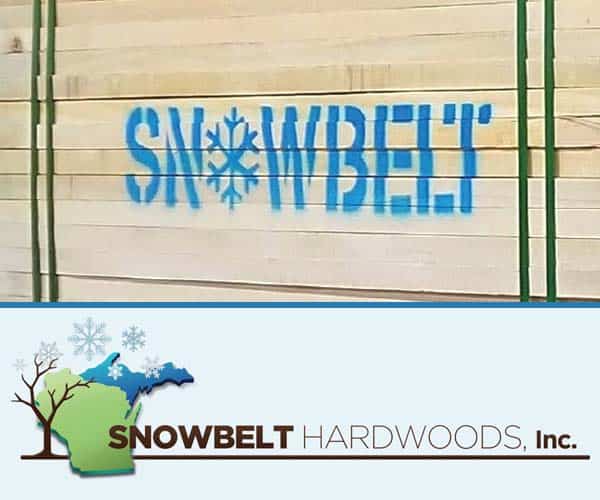 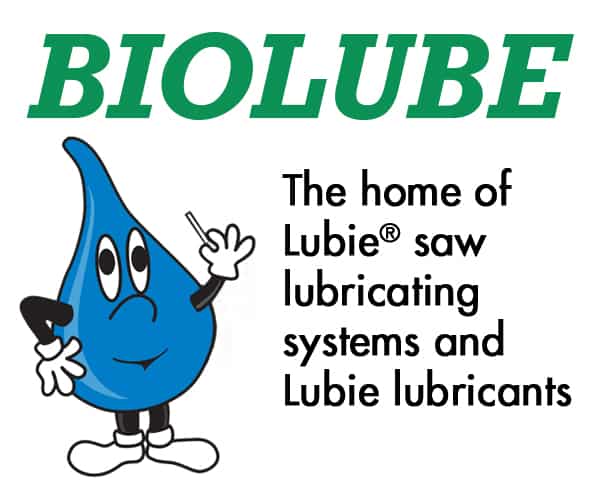 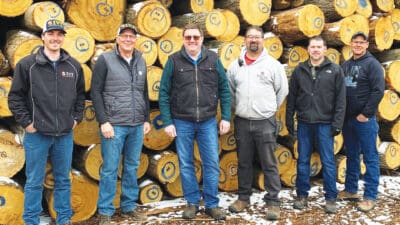 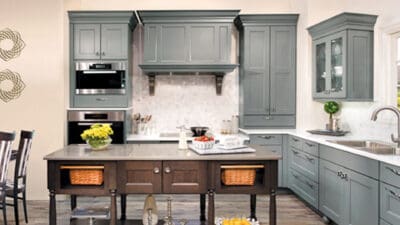 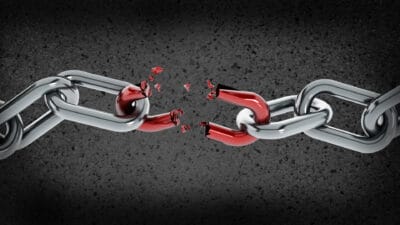