Up in the Lake States, the markets continue to be solid.

A Michigan sawmiller said his market is “still good. It’s not quite as hectic, but it’s still really strong. The market is more stable than it was four months ago.”

He manufactures Hard and Soft Maple, Red and White Oak, Walnut, Hickory, Cherry, Poplar and Basswood. Best sellers, he observed, are White Oak, Hard Maple and Walnut. Thicknesses are 4/4 through 8/4 with some 10/4 and 12/4. Grades are No. 3 and Better.

He sells this lumber to distribution yards (50 percent) and end users (50 percent). He said his customers are busy.

In Illinois, a sawmill representative rated his market as “really good.” It’s better, he stated, than it was several months ago. “It was good then,” he said. “It’s robust now.”

He sells Red and White Oak, Hickory, Walnut, Poplar and Cottonwood. Selling best are White Oak, Hickory and Poplar. Thicknesses range from 4/4 to 8/4. He sells this lumber mostly to distribution yards. “It seems like their business is good,” he noted. “If they can get the lumber, they can sell it. Their main problem is labor shortage. We are a family business, so that’s not a problem for us.” Transportation isn’t a problem for him either, he observed. “We have our own trucks. But from what I hear, transportation is a problem for a lot of companies.”

A Wisconsin lumber provider reported that his business is “very good. I’d say it’s better than a few months ago. The prices are better. Demand was strong six months ago and is strong now.”

His products include Red and White Oak, Hard and Soft Maple, Cherry, Hickory and Basswood in all grades, mostly 4/4 with some 5/4.

He sells lumber to distribution yards and end users, who comprise the majority of his customer base. These include companies that manufacture flooring, doors, cabinets and moulding. “Everyone I talk to says sales are crazy-good,” he observed. “Most of them are turning business away because they don’t have enough employees to produce more. It doesn’t matter who I talk with, they’re all in the same shape.”

Transportation has not been a problem overall, he said. “We’ve had some problems, but not a lot.” Specifically, at one point, he couldn’t hire trucks for two or three weeks. “There were no trucks to be had,” he stated. “It wasn’t a price issue. Transportation rates are going up, but that’s not too bad for us.” The issue of no trucks being available has “more or less resolved itself for us,” he said. 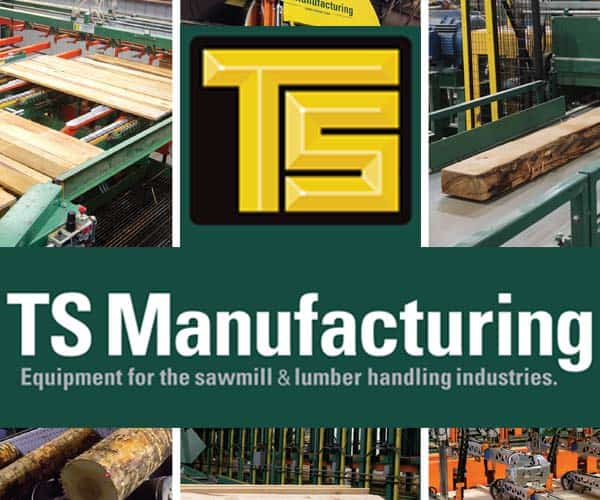 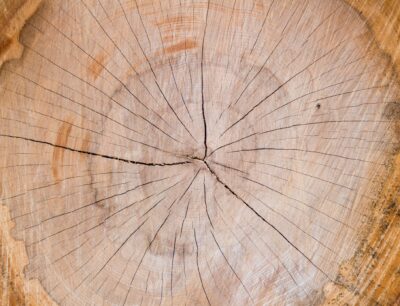