The Softwood lumber markets in the Southeast are in positive territory, according to sources there, and some firms are experiencing unprecedented success.

“This is as strong a market as I have seen,” stated a lumber supplier in Mississippi. “It’s hard to imagine a better market for a longer period of time than we’ve had in our business. I don’t remember one. It will certainly come to an end, but by the Fourth of July or the end of the year, we’re planning on our business continuing to grow. That’s what it’s doing. I’m really optimistic about the long-term prospects. The short-term issues come and go, things that happen seasonally.”

This lumber provider said prices are up and demand is high. This booming market has been in place for a few months, he stated.

Compared to six months ago, he said, “The market is better, definitely better. I think on the hardwood side of things, the momentum has turned. There’s good demand for virtually everything that comes out of hardwood trees. The Pine market has been crazy-good for a year now with very little downturn. I think you’ll see in the dimension Pine market that production will supersede the demand – which is strong. You’ll begin to see prices fall off as more material becomes available this summer. I think COVID, which affected a lot of workers, will be pretty much behind us, for the most part. My guess is that production is going to supersede all the issues in the Pine world, and, with full production of Pine in the summer, the prices will have no choice but to come down. And they’ll come down hard. But I think it will take a while for that to occur.”

He sells Southern Yellow Pine in the lower end grades to an industrial customer base. “All the wood we buy is out of the Southeast,” he stated. “People use our product to make something out of it or in shipping. I sell to industrial customers including end users and those in shipping. Their sales are good. Our customers – even if it takes longer for them to get the product and they have to pay more for the products we sell them – they will give us an order.”

Regarding transportation, he said, “Trucking is a nightmare.”

In Alabama, a lumberman said his company’s sales and activity are “wide open. We’re very, very busy. It’s like everybody else: when lumber prices are five times what they normally are, our business booms, just by the simple math. We were already busy, selling at the normal prices. We’re still busy selling at historically high prices.

“We’re just trying to find material,” he added. “That’s the key thing. We don’t have as much material as we’d like to have.”

This “wide-open” market is better than it was six months earlier, he observed.

He sells Pine, Cedar, Spruce, Cypress and Radiata Pine. Asked to name his best-selling species, he replied, “Due to where we are in the world, it’s going to be Southern Yellow Pine, just because we’re down here in the South.”

Sales are to retail lumberyards. Asked how his customers’ businesses are faring, he stated, “Everybody’s pretty much in the same boat right now. It’s record high in sales, and we’re all just trying to find enough material to go around.”

Asked if transportation is a problem, he observed: “Yes, it is. We’re noticing gas prices continuing to climb. That’s an issue.”

An exporter of lumber in Louisiana assessed his market this way: “For us, it’s a little better than it was a few months ago. We’re seeing better availability of some items. When COVID restrictions have been lifted on some mills, production has increased. From a Softwood standpoint, we are seeing availability better than it was.”

“There is a shortage of trucking,” he noted. “There are also challenges on shipping containers. The ocean freight carriers are putting in general rate increases about every 15 to 20 days.”

He provides Southern Yellow Pine to a “big mixture” of customers, doing business on every continent, he stated. Distribution yards and end-user manufacturers are his biggest customers.

Transportation is “quite problematic,” he observed. “It’s not just flatbeds but also drayage and port problems. Price appreciation at the ports is as high as 20 percent. Availability of ocean shipping is a bigger problem.” 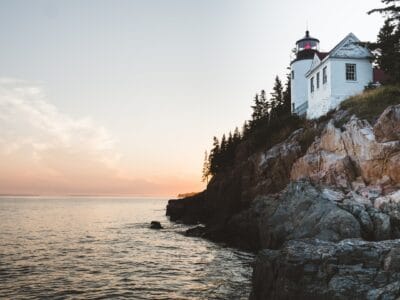 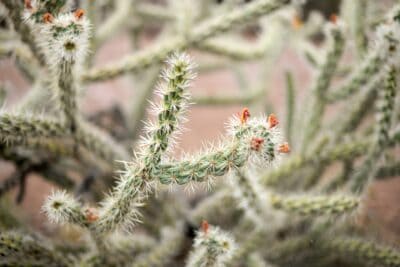 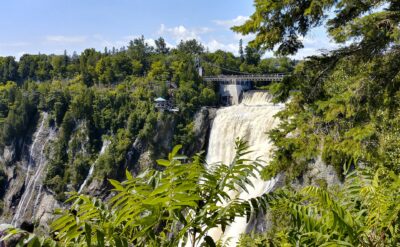 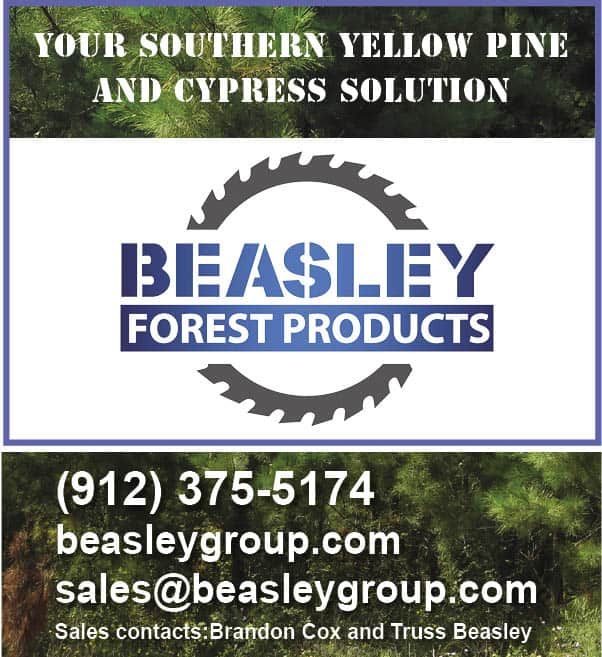 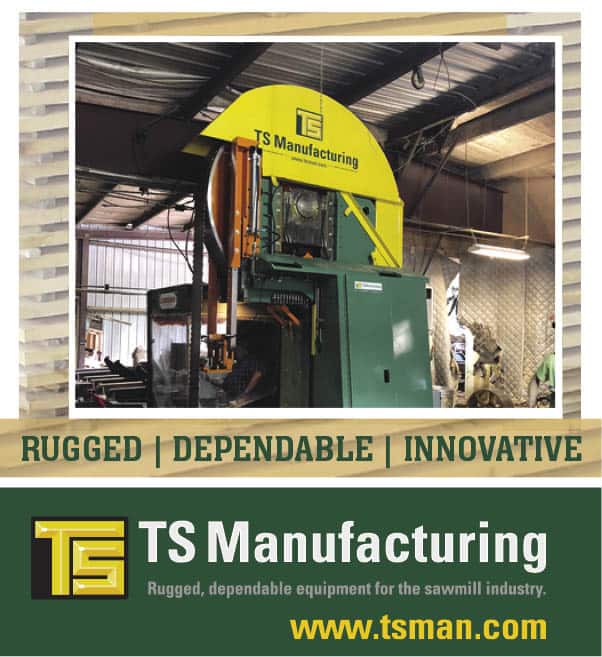 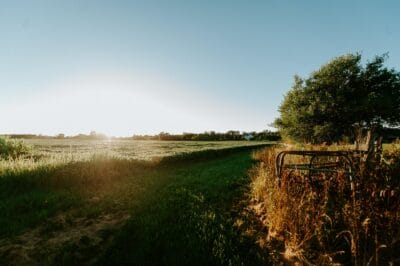 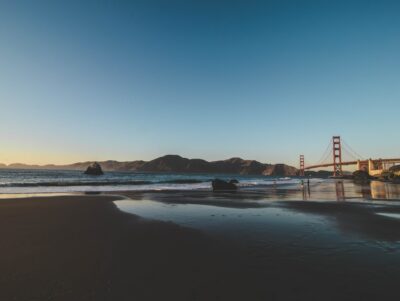 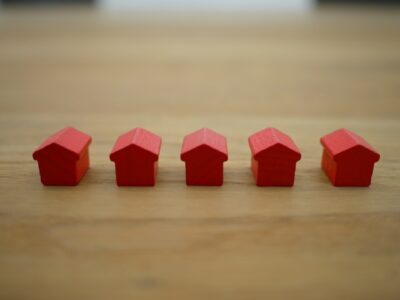