Across the province, businesses continued to reopen further as restrictions eased through the summer. The announcement of a fourth COVID-19 wave, caused by the Delta variant, also hit in August. At the time of this writing, the Prime Minister had announced a federal election for September 20th. Whether a new party will be elected or the Liberals will re-enter power remained to be seen.

According to published information, green lumber availability had improved, but demand was rising faster than sawmill production. This resulted in significant price gains. Contacts noted that there are shortages for some species, grades and thicknesses. Demand continues for Hard Maple (the top seller), Soft Maple, Birch and Basswood, with prices continuing to advance. Pallet manufacturers are looking for more cants and pallet lumber.

On the other hand, noted contacts, green Red Oak has been available enough to ease price pressures, and the same is said about kiln-dried stocks. Demand has been softer on domestic and international markets for Red Oak, and No. 1 Common and No. 2A White Oak combined, along with increased availability, has affected pricing.

Hard Maple demand is strong and sawmills are producing this species to meet needs. Developing supplies are meeting buyers’ immediate needs, as demand for this species remains high due to the strong Canadian and U.S. housing markets and renovation sectors.  Secondary manufacturers and wholesalers are seeking kiln-dried stocks. Inventories are low, but this is changing slightly at this time.

Contacts noted supplies of Soft Maple were tight, as was also noted in the Appalachian Region. Although production has increased, it is only meeting buyers’ needs. Prices have risen in the past several months. Demand is solid for Soft Maple, with inventories being kept low relative to usage. There is a strong demand for upper grade material, confirmed contacts.

Sawmills have increased Ash production, however, they must prioritize which species will be sawn to prevent stain damage. Some contacts struggle with labor shortages and skilled workers which is impacting output. Domestic and international markets are keeping this species thin on supplies for most grades and thicknesses, with prices remaining high.

Some buyers have been seeking lower cost alternative species and so have increased their purchases of Basswood. Activity for green and kiln-dried stocks was higher due to seasonally lower production and overall supplies. With solid demand and restricted availability, it pushed prices up.

Demand for Birch continues to be strong from regular customers, but there has been an increased demand by non-traditional customers as well, thus resulting in shortages of green and kiln-dried stocks. With production being geared to the higher valued species, this has added supply strains for Birch. Kiln-dried inventories are low for Birch, commented some contacts.

Demand for Aspen has been solid even though production is not particularly high, with supplies below buyers’ needs. Prices are firm, and kiln-dried inventories are low, particularly for the upper grades. 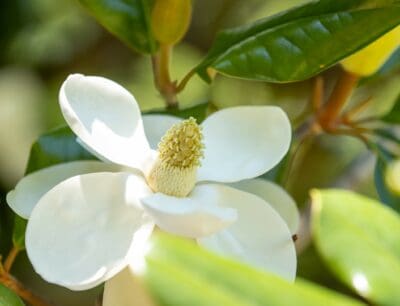 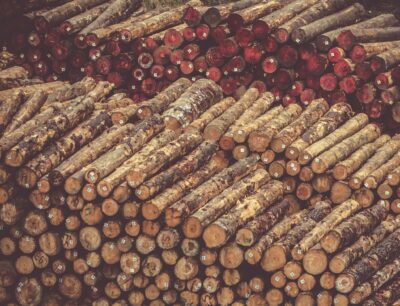 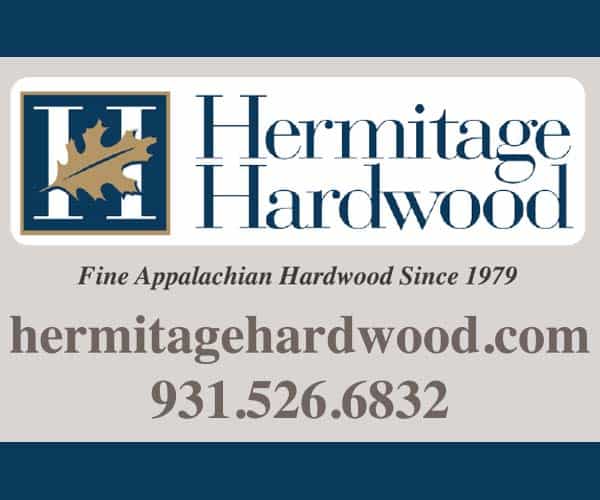 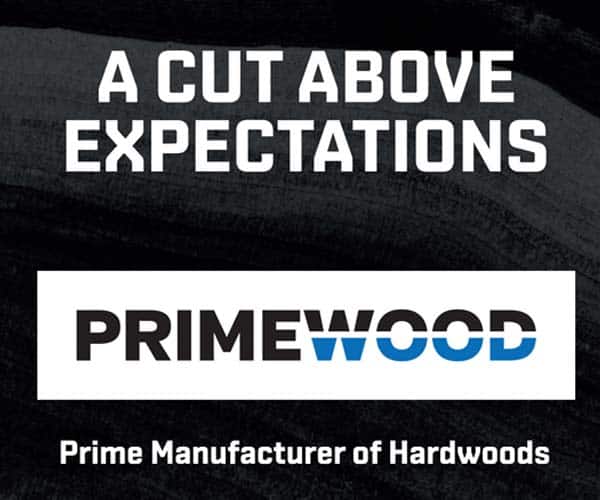 Alexandria, Virginia – The International Wood Products Association (IWPA) recently announced that Bradley McKinney has been selected to serve as the new executive director of 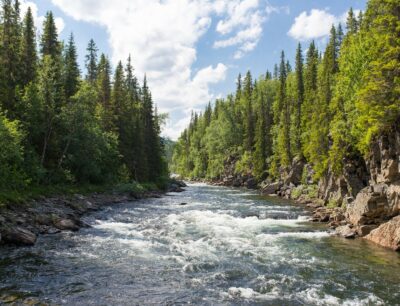 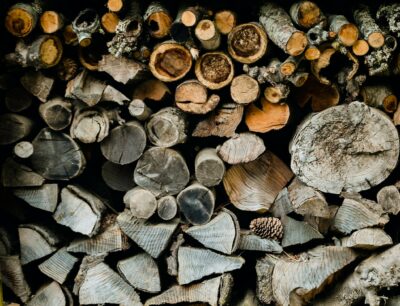 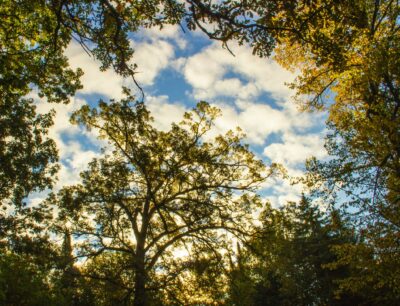