Woodbury Heights, NJ– If you drive by a construction site in New Jersey, Pennsylvania, Delaware or Maryland you might see wooden frameworks set up around a concrete structure.

There’s a good chance that this wood was supplied by U.S. Lumber Inc., located here, a company whose CEO, Isabelita “Lita” Marcelo Abele, once had to flee from an abusive, controlling employer when she was a recently arrived immigrant working as a companion to an elderly couple.

Her transformation from this disadvantaged position to CEO is one of determination, fortunate meetings with helpful people and her own hard work. She’s now one of the rare women CEOs in the lumber business.

U.S. Lumber Inc. buys and sells about 4 million board feet of lumber per year. The company markets lumber in various species, including mixed hardwoods (including the oaks), as well as Softwoods in Spruce, Hemlock-Fir, and Yellow Pine, all in grades No. 2 and Better. U.S. Lumber Inc. sells lumber in a variety of thicknesses, including 2×6 widths and lengths.

It also sells a wide range of plywood products and pressure-treated wood.

U.S. Lumber purchases from various lumber suppliers, and imports some high-density plywood from Finland and Russia.

The company has provided supplies of lumber for high rise buildings, hotels, casinos, schools, universities and hospitals. U.S. Lumber also supplied lumber for two major stadium projects: Lincoln Financial Field, the home of the Philadelphia Eagles NFL team, and for Citizens Bank Park, home of the Philadelphia Phillies Major League Baseball team. Additionally, the company’s lumber helped support the concrete work on the Freedom Tower, the skyscraper that replacedthe destroyed World Trade Center. Other major projects include bridge projects on the New Jersey Turnpike and the Pennsylvania Turnpike, plus major highways in Delaware and Maryland. In brief, many of the company’s unique customers are subcontractors specializing in concrete work.

The company has about 10 employees and occupies 5,000 square feet of office space and sits on a yard that encompasses three-and-a-half acres.

Isabelita “Lita” Marcelo Abele was born in San Pablo City in the Philippines. Wages there are far lower than in the United States, and for decades, Filipinos have migrated abroad for better opportunities, working in nursing and a wide range of other fields in the United States as well as other wealthy countries.

She graduated with a Bachelor of Science in education degree from San Pablo College in her hometown.

With two young children from her first marriage to support, her wages couldn’t keep up. She decided the best choice was to migrate.

“It was very hard. I left my six-year-old daughter, and I left my one-year-old son,” she said. “When we got to the airport, I told my daughter, ‘Don’t cry.’”

Upon arrival in the United States, she went to work as a companion and housekeeper for an elderly couple.

However, soon it became clear that these employers were oppressive and confining – she was relegated to eating leftover food and she wasn’t allowed to use the phone. Fortunately, she had some good contacts in the United States – a husband and wife from her own city who were living in the area. This couple helped her pull off an escape – and find a new employer.

The woman she knew worked as a nurse and helped connect Lita Abele with two doctors in Staten Island, NY, who needed her to look after their child.

She calls this other couple her angels. “They did not treat me as a housekeeper, or as a babysitter. They treated me as a family member and a younger sister.”

She began to thrive. When the couple moved to Houlton, ME, she moved with them, and started attending adult education.

She met a friend through that class and ended up traveling with the friend’s daughter on a long weekend to Boston. They went out to a restaurant where by chance a man kept looking their way. The man ended up coming over to talk with them. His name was Merrill Leslie Abele. They would not only stay in touch, they started dating, and in 1984, they married.

He helped her bring her children from the Philippines to the United States.

This marriage would change not only her personal life, but the path of her professional career. Mr. Abele was already the owner of a lumber firm, which he had started in 1974.

They went into business together. First, she ran a lumber brokerage in partnership with him: he sold her the lumber, she provided it to other clients.

In 1993, her husband wanted to semi-retire. They merged the businesses and created U.S. Lumber – the name the company carries today – and he owned 49 percent, she owned 51 percent.

Her 51 percent ownership qualified the company as a woman-owned, minority-owned disadvantaged business. However, in March 2021, those percentages changed when a total of 6 percent of stock was given to her daughter, Romilett. Today, Lita Abele owns 48 percent while her husband owns 46 percent. This means the company maintains its status as a woman-owned, minority-owned business because Romilett and Lita own a total of 54 percent of the company. Many government contracts require some portion of the contract to go toward companies like this.

“So (our clients) get credited when they buy lumber from us,” explained Lita Abele.

Importantly, though, her ownership and leadership of the company hasn’t been just on paper – she ran the show, so to speak, especially after Mr. Abele fully retired around 2003.

It wasn’t always easy. Her native language is Tagalog, a national language of the Philippines, and even after many years in the United States, she speaks English with a strong accent. She’s fond of telling one story about how a group of men started laughing at her pronunciation.

“I started laughing, making a joke out of it. Then after I left them, I started crying,” she said. “And then I stopped, and I think. I said to myself, ‘Okay, these people are like this, but they can only speak one language – English. I can speak three languages. I can speak a little bit of Spanish. I can speak our Philippine language.” Plus she had learned English since she was in school.

She started to use her accent almost as a trademark. “I turned that negative accent to the positive way that I’m making a joke to my customers, saying, ‘So if you heard my voice, you know, it’s Lita from U.S. Lumber and you’re gonna say, oh, let me place an order.’”

She said that “to succeed, a person must be hard-working, not a complainer, and persistent.” Abele said that the more people told her they wouldn’t buy her products, the more she pitched them.

She recalled stopping by one work site repeatedly to try to talk to the man in charge, but the man always avoided her.

Like all companies, U.S. Lumber is coming to terms with the COVID-19 pandemic and the economic disruption it caused.

“So I’m praying that there is more construction – in my prayers every day, our customers are included, that they will get the contract, in order for us to have a contract,” Abele said.

“Yes, I’m retiring at some point, but not at the moment. I still enjoy what I do.”

The company is a member of different organizations, including the Chamber of Commerce Southern New Jersey.

Daniel Connolly is a freelance contributor to Miller Wood Trade Publications. Based in Memphis, Tennessee, he has also written freelance articles for other specialty business publications such as American Ship Review and Editor & Publisher as well as for general news organizations including Public Radio International and The New York Times. Additionally, he works as a staff reporter for The Commercial Appeal newspaper in Memphis and contributes to USA TODAY. He is the author of the critically acclaimed narrative nonfiction work “The Book of Isaias: A child of Hispanic immigrants seeks his own America” (St. Martin’s Press, 2016.)

Daniel Connolly is a freelance contributor to Miller Wood Trade Publications. Based in Memphis, Tennessee, he has also written freelance articles for other specialty business publications such as American Ship Review and Editor & Publisher as well as for general news organizations including Public Radio International and The New York Times. Additionally, he works as a staff reporter for The Commercial Appeal newspaper in Memphis and contributes to USA TODAY. He is the author of the critically acclaimed narrative nonfiction work “The Book of Isaias: A child of Hispanic immigrants seeks his own America” (St. Martin’s Press, 2016.) 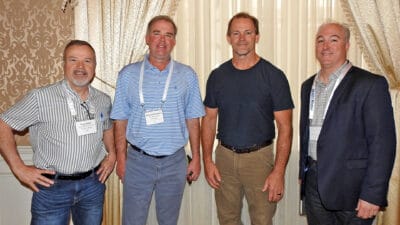 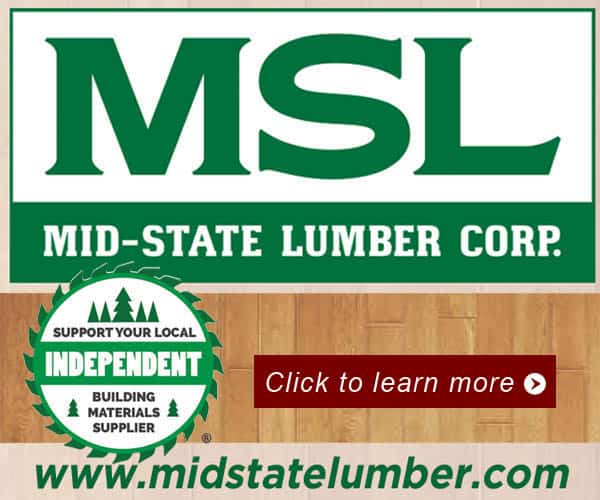 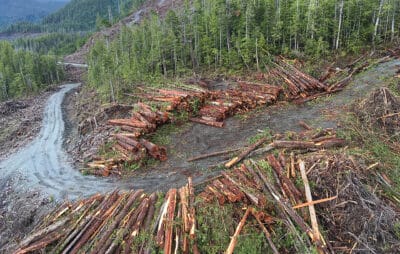 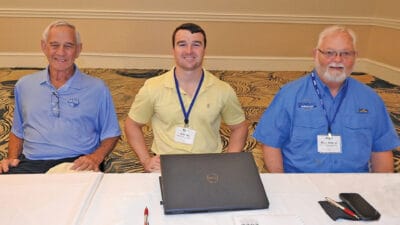 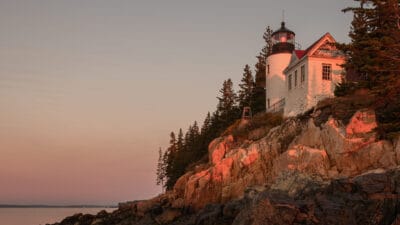 Softwood market trends in the Northeast are in a state of flux, according to some industry sources located there. An executive in sales for a