Lumber manufacturers in the Lake States region are reporting a steadier market compared to six months ago, but the industry is still busy.

“I think it’s a little slower now than it’s been,” said a source in Indiana. “It depends on what you have available, because it seems like only certain products are really moving.”

Her company manufactures Walnut, Hard and Soft Maple, White and Red Oak, Ash, Basswood and Cherry and specializes in Grade Walnut lumber from 4/4 to 16/4. “Walnut and White Oak are the items that are moving and the things people are looking for,” she said. “But overall, as far as inquiries go, I think it’s slowed down some.”

This source sells to both end users and distributors in the region, with trucking availability steadily improving. “Transportation is a little better than what it was,” the contact explained. “It seems we’re not warehousing as many orders for a long time now.”

In Michigan, a sawmill representative described the market as “very busy” and comparable to how it was in the spring season.

“I would say demand hasn’t slowed down a ton. Maybe a little bit,” he explained. “We’re about hand-to-mouth,” he added. “If we run something, it seems like it ships out pretty quick, and what’s still available – it’s not a whole lot.”

The source stated that he sells to a split between end users and distributors. “Our biggest end users are flooring and cabinets,” he said. When asked if his customers have given comments on the current market, he responded, “Everybody’s pretty busy.”

Transportation has been a struggle for this sawmill, which uses trucks, containers, rail and LTL to move product. “Taxation – as far as shipping lumber to our customers – has been a challenge,” he said. “Rates went up.”

A lumber provider in Wisconsin reported that the market “is very good right now,” even going as far to say that it “is considerably better than six months ago.”

“We’re a green sawmill here at this location,” the contact explained. “So, the demand for green lumber is very good. Demand for 3B or our pallet material and cants, much better. All across the board, everything’s much better.” However, the source described transportation as “a bit of a challenge” due to the trucking shortage.

A contact in Illinois described the market as “really good” with “better” prices compared to six months ago. “It’s a blessing with the market being the way it is right now,” he said.

This mill manufactures Red and White Oak, Hickory, Ash, Hard and Soft Maple, Cottonwood, Poplar, Walnut and Cherry in thicknesses ranging from 4/4 through 8/4.

The source’s customers include distribution yards with a few end users. “They’re saying the market’s wide open for them,” he explained. “Basically, anything we can get a hold of is moving good.”

He mentioned that Hickory is “a little slower,” but is also “wide open.” Transportation for this lumber supplier is “okay,” according to him. “It’s hard to find trucks, but it’s alright.” 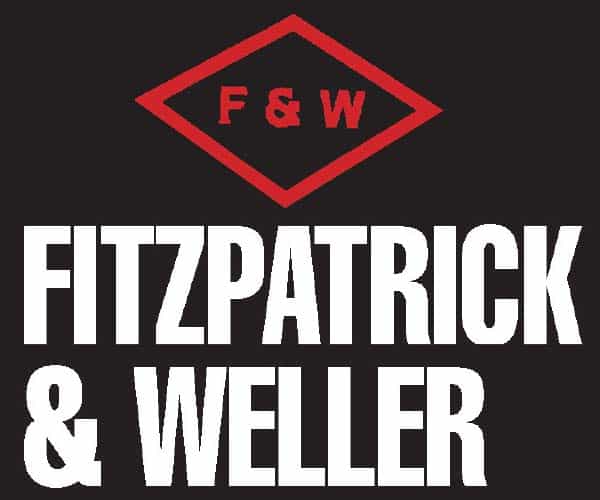 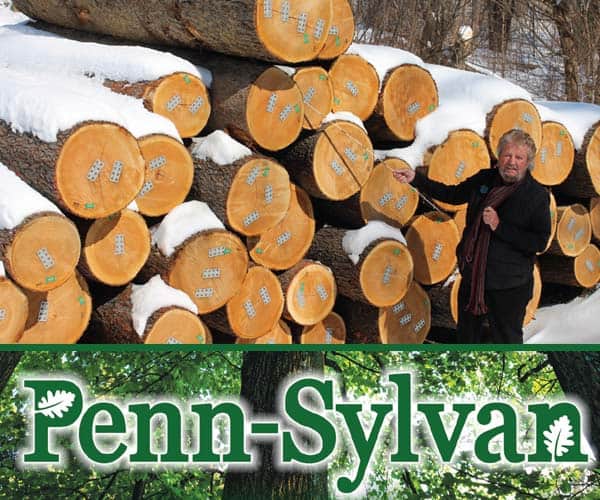