Ask a lumberman in the South how his market is, and the answer will vary depending on what type of company you’re talking to.

A wholesaler in Mississippi stated, “Our business conditions are still good. Sales are good. I would say it’s tempered down just a little bit from the best months we’ve had. Last month, we had fewer sales than the previous month but nothing to be alarmed about. The Southern Yellow Pine market, the only Softwood we deal with, is off pricewise from the highs substantially. The overall market is down, not just pricing but volume. Customers are not buying as much because they’re trying to take advantage of lower prices. People buy for their immediate needs and then they wait for the market to fall further.”

Compared to six months ago, he said, the market is “slightly down.”

Southern Yellow Pine is the only Softwood he sells, from 2×4 to large timbers. He sells his lumber to industrial customers. “Based on our sales to that segment, they seem to be doing well in their own sales,” he stated.

Transportation isn’t a problem for his company. “Transportation is always a struggle,” he said, “but we’ve got a really good employee who handles all of our logistics for flatbeds and vans. We’ve got a wide network of truckers that we deal with. The only thing that negatively affects our business is when freight rates escalate as they have done for everybody. We anticipate that and we incorporate a higher freight rate into our delivery price to customers when that’s necessary.”

A representative for a New Orleans-based lumber company remarked, “Overall on a global scale, I’m seeing a contraction in the Softwood lumber market. A lot of that is due to economic challenges that are global. Some countries have inflation but not to the degree that the United States does now, although our economy is much better. But there is not a lot of buyer confidence. Our customers are seeing a reduction in their orders. Today, the market is weak and there is very little optimism in the market. I think we’re several weeks away from the optimism that we have hoped for.”

He sells Southern Yellow Pine and a little Doug Fir and Eastern White Pine (98 percent Southern Yellow Pine) in all grades in 4/4, 8/4, some 16/4 and 20/4. He sells to distribution yards and end users. “A lot of our customers are struggling mightily,” he noted. “For example, sales are softening in Europe. In India and Pakistan, their orders to us are very poor. We’re also seeing a slowdown in payments.

“Domestic transportation is still quite expensive, but the availability is better,” he stated. “Rates have also been increasing for offshore shipments.”

In Alabama, a provider of lumber to makers of multifamily dwellings said, “Over the last four or five weeks we haven’t seen as many sales come in as far as new jobs starting. As the market rose, it froze everybody up. Not as many people were willing to jump in and make purchases as the market was rising, because I don’t think there was a whole lot of confidence that the market would continue to move upwards.

“Now, things are better,” he commented, “as a lot of jobs are starting. We don’t exchange any money till materials hit the job site. This month was the busiest month of the year so far as far as shipping material.”

He sells his lumber to end users: installers, framers, general contractors and owner developers. “We’re seeing more opportunities on the horizon,” he stated. “I’ve been in this line of work for 10 years, and the market has only gotten stronger for the multifamily dwellings. Starts and permits are up on multifamily. They’re getting more work so we’re seeing more inquiries.”

Getting railcars, getting them unloaded and shipped on time, has been tough, he observed. “Trucks have been tough as well,” he noted. “However, getting trucks seems to be getting better over the last couple of weeks here.” 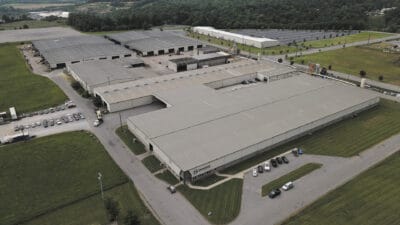 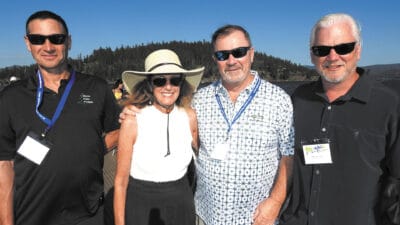 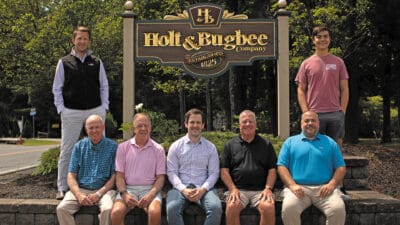 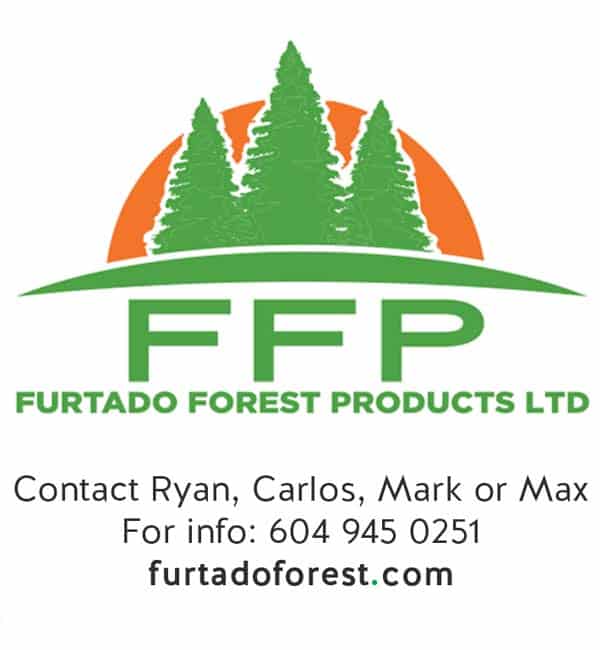 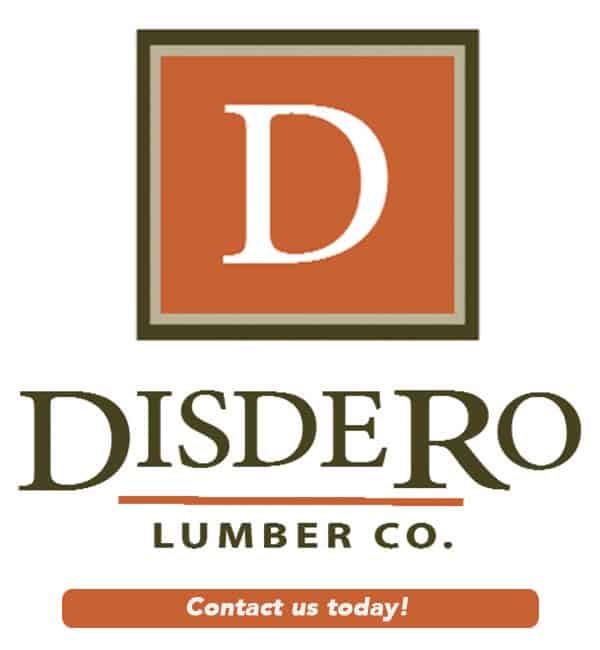 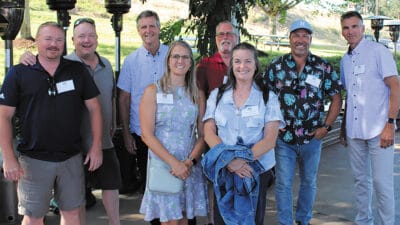 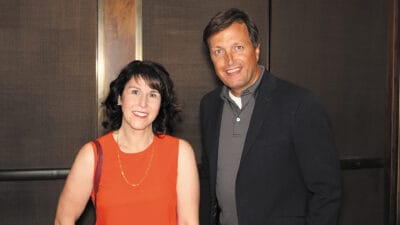