How things are going in the lumber marketplace in the Southeast varies, depending on whom you ask.

Compared to several months earlier, “availability is worse, but the prices are still maintaining. Business is still there; it’s just that getting material has been our biggest obstacle.”

His products include Pine, Spruce, Cypress, Cedar in all sorts of different grades. He sells widths of primarily 1-inch and 2-inches but also timbers. These items are sold to retail lumber yards. “They’re pretty much in the same boat we’re in,” he stated. “They’re very busy, but they’re trying to find material just like we are.”

Transportation, he said, is a problem. “Freight charges are steadily increasing, and trucks are hard to come by.”

A lumber exporter in Louisiana observed that, “Demand has started to wane. I think we’re starting to see pushback on even items that are hard to get lately. We’ve also seen quite a few customers becoming afraid of the market because of the downside risk. We’re seeing reluctance to buy pretty much globally, from Peru to Taiwan in Softwood. A lot of it’s due to price appreciation. Throughout the Middle East, Europe, Vietnam and Malaysia, we’re seeing reluctance to buy at these pricing levels.”

As a company, “We’re in a better spot than we were even six months ago,” he said. “We made some serious changes that positioned us really well. So, we’re in a really good spot right now. Sales are lagging at this moment, but we’ve got a big order file and we still feel good about the remainder of the year.”

This exporter handles Southern Yellow Pine. This Softwood goes to a “very diverse customer base,” he noted. About 40 percent of his customers are retail lumber yards, 40 percent are end users and the rest fit into different categories.

“Globally, demand does seem to be slipping a bit overall,” he stated. “North American Softwoods seem to be pricing themselves out of the market. Customers buy Chilean, New Zealand or European Softwoods.”

He observed that, among his customers, retail lumber yards’ business seems steady.

For his firm, transportation is a big problem. “Typically,” he stated, “the lanes we move in are to Mobile or Savannah, Georgia. It takes longer than it used to to get lumber to those ports. Ocean freight is worse,” he remarked. “That’s probably not going to change. China has paid to ship boxes back from the U.S. empty so they can send them back with consumer goods. So, they’re paying the freight both ways and that’s what’s driving the container shortage and the freight rates up.”

Within the last six months, he noted, “We’ve been maxed out. Sales volumes have been high, and prices have been outstanding.”

He sells Southern Yellow Pine. In treated lumber, he sells a full line that leans toward No. 2 and No. 2 Prime.

Typically, he sells to retail lumber yards and contractor-type yards. “Most of them are telling us they are having a very good year, good volume and good margins,” he remarked.

“Transportation is tight,” he added. “Freight rates are going higher. That’s to be expected. Transportation resources are being strained.” 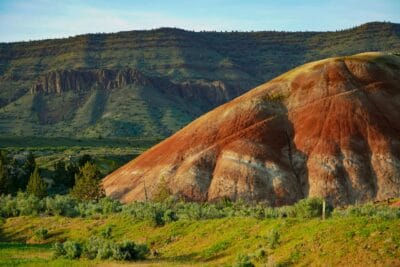 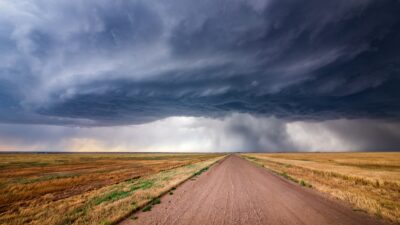 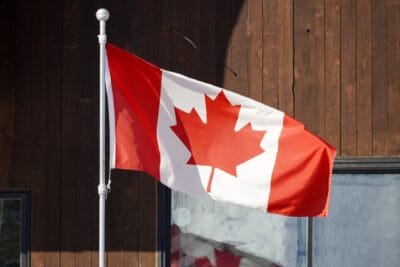 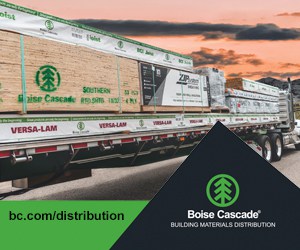 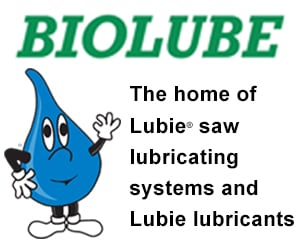 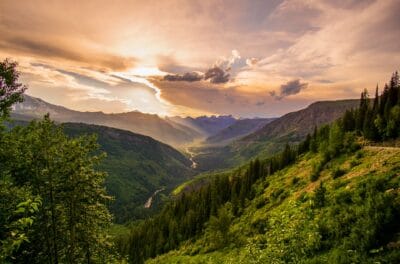 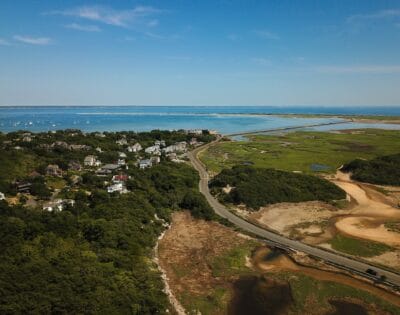 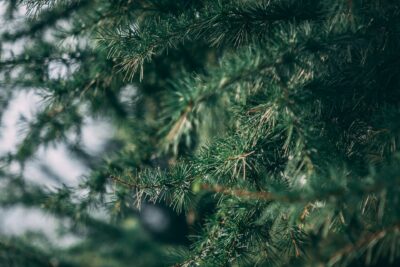 San Antonio, TX— US LBM, a leading distributor of specialty building materials in the United States, has reached a definitive agreement to acquire J.P. Hart