In the Northeast, sources are reporting that the greatest issues for the industry heading into the winter involve transportation and workforce despite a steadier market than earlier months.

“It’s quite busy still, although I would say that it has settled down a little bit from the near panic-level that it was at one point earlier this year,” said a lumber buyer from Pennsylvania.

“There are some items that are settling in right now, and I think that’s healthy and good because the run-up that we’ve seen with a lot of prices has been so strong,” the source continued. The hottest items at his mill include Hard and Soft Maple and White Oak, but his company also produces Cherry, Red Oak, Ash, Poplar and a few minor species in lesser volumes. Thicknesses offered by this source range from 4/4 up to 12/4.

This contact believes the current market is behaving similarly to two or three months ago. “The industrial products have settled down a little bit and there’s still no oversupply. In fact, the market’s still undersupplied, but we’re past the peak prices on industrial products,” he said.

This company sells to a wide variety of customers, including all types of end users, distributors, small local shops and large overseas distributors. “I still think the biggest issues that we are facing are difficulties in transportation,” he said. “Most importantly, a lack of staffing, whether it’s in our operation or our customers’ operations or even their customers’ operations, staffing is just not available.

In New Hampshire, a source reported a strong domestic market. “There are some high points and low points,” he said. He listed the Maples, Ash, Poplar and Birch as species that are currently selling strongest. “The Red Oak market has softened, but that’s mostly due to export. Overall, I would say that supply is still behind demand,” he said.

This contact reported a quieter market than two to three months ago. “I’m not sure why that is, it might be back-to-school, that type of thing,” he said. “I know that at least up here in the Northeast, the housing markets are still very strong. The tradesmen are all busy and booking businesses out, so we’re still very optimistic, just a little bit quieter,” he said.

This company handles species including Hard and Soft Maple, Red Oak, Birch, Ash and Yellow Poplar ranging from 4/4 up to 8/4 and sells its products to large Hardwood-demand companies ranging from distribution yards to cabinet manufacturers.

When asked what his customers have to say about the current market climate, the source responded, “They would like more lumber at lower prices. For the hot items out there, we’re still having trouble keeping up.”

This lumber buyer reported that after labor, transportation is his company’s second biggest challenge. “Trucks, the cost of trucks, the availability of trucks, all of it,” he said. Despite the challenges, the contact concluded, “We’re optimistic for the rest of this year and for at least the second quarter of next year.”

In Maine, a source reported that the supply of domestic Hardwood has started to catch up with the market’s demand, but it is not as slow for him as it was a few months ago. “July and August were quiet, but that’s normal every year,” he said. “I mean, with scheduled maintenance, shutdowns and vacations, I don’t think as much lumber is being produced or is being used.”

His company handles Hard and Soft Maple, Yellow Birch and Ash in predominantly 4/4 up to 8/4 available in all grades and sells to a split between end users, wholesalers and distribution yards.

“The flooring companies we sell to tell me that their businesses are strong, and they’ve got orders for the next several months,” he said. “It’s the same with the kitchen cabinet companies and the distribution customers that we have. They are very busy.”

When asked about transportation, the contact responded, “It’s a little frustrating, but not as bad as it was in the spring when there was demand for just about every product made. We were fighting with everybody trying to get the lumber product to the marketplace, and that’s eased up a little bit. It’s not as bad as it was, but it’s still a challenge. There are not as many trucks as there needs to be.” 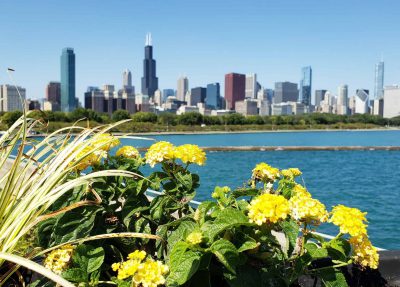 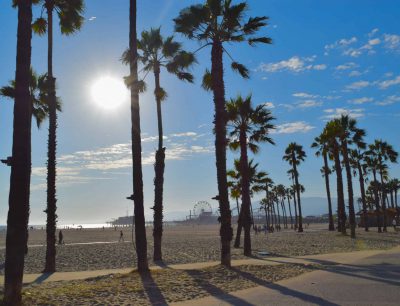 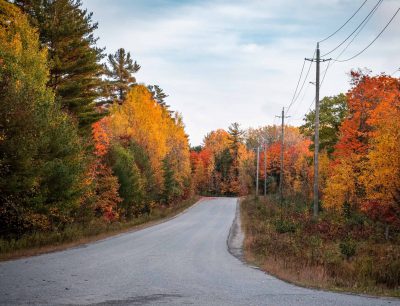 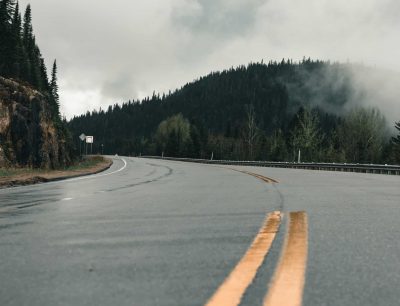