The Hardwood lumber markets in the Northeast are strong, but, as has been the case for some time, product is hard to find.

For example, a lumber provider in Pennsylvania said, “There’s not enough lumber of any kind in the system in our area. It’s just a shortage situation.” Nevertheless, he assessed the market is far better than several months ago. He stated that demand is high.

This lumberman handles Cherry, Hard and Soft Maple, Ash, Red and White Oak and Yellow Poplar. “I would say that if we had more of any species, it would very quickly sell out,” he noted. “There’s nothing that people aren’t asking us for, and there’s nothing we’re not running out of. We’re running out of everything on a regular basis.”

He sells his lumber to both end users and distribution yards. He observed, “They have good demand for their products, and they’re trying to keep up. It’s a struggle for them to keep up.

In Vermont, a source stated that his market is “fairly strong.” It’s better, he said, than it was a few months ago.

He handles Red Oak, Hard and Soft Maple, Ash and Cherry. “Certainly, Hard Maple is our No. 1 seller, then Red Oak, then Ash,” he stated.

He sells primarily to distribution yards. Asked how his customers’ businesses are faring, he replied, “I think in all, their sales are up some, but they have said it’s tougher to find lumber.

A lumber supplier in New York State said his market is “good,” and it’s better than it was in recent memory.

He sells Red and White Oak, Hard and Soft Maple and Cherry in No. 1 FAS and Better and No. 1 Common.

His customers are both distribution yards and end users. He, like most other lumber sources contacted, stated that transportation is a problem for him.

In another part of New York State, a source said his market is “pretty hot.” He and his co-workers have been selling a lot of Hard Maple for over a month. “Every time we get ready to sell a load, the price goes up,” he stated. Overall, he noted, sales are good. Additionally, his market is stronger than it was a few months earlier.

His customers are mostly distribution yards but also end users, within a 50-mile radius of his facility. He said his customers’ sales “would have to be good since my sales to them are good.

“We do a lot of our trucking inhouse,” he observed, eliminating a lot of the pressure of troublesome trucking. 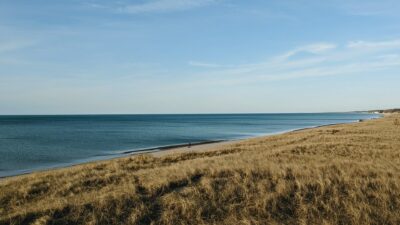 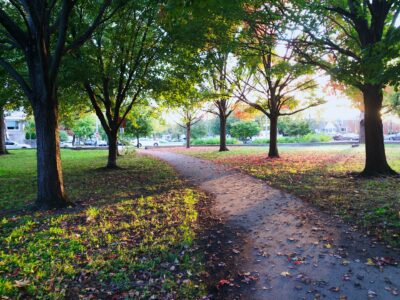 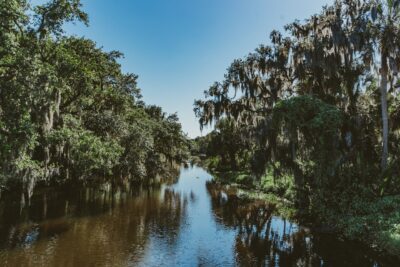 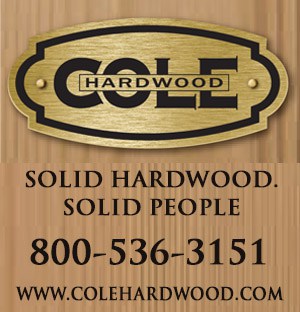 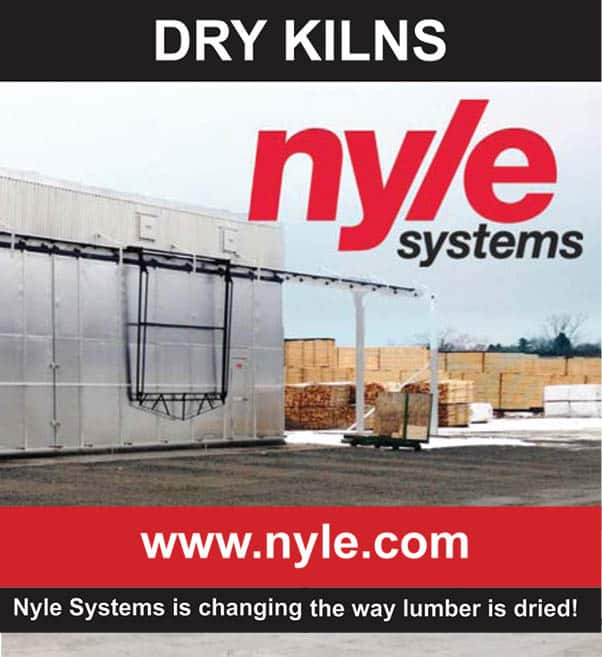 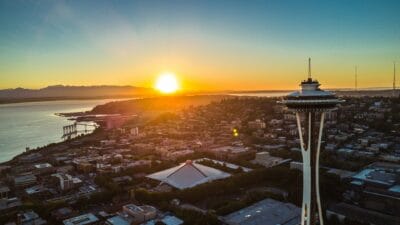 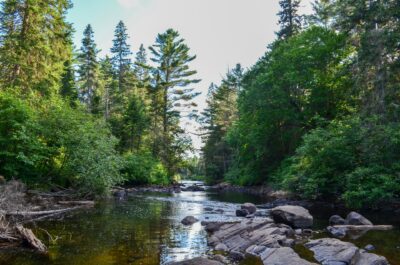 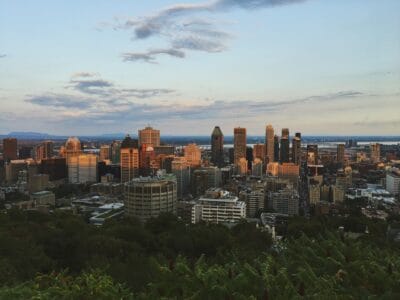