Midwest lumber providers who were contacted all said their markets are good. It’s just a matter of the degree of good.

In the Lone Star state of Texas, a lumberman said, “The market is still booming with no sign of anything slowing down.” He said that the recent price drop doesn’t affect his company. “We’re specialized,” he stated. “We don’t deal in commodity product, and the timbers haven’t come down that much in price. They’ve maybe backed off $100 per thousand here or there. But basically, prices have held firm.”

Compared to six months ago, he said, the market is “about the same.”

He sells timbers in No. 1 and Better; green or kiln-dried, clear grade boards in C and Better and clear, vertical grain Cedar. The best seller is green Douglas Fir. Species he sells are Cedar, Doug Fir and Hem Fir.

“We sell to lumberyards, Builders FirstSource stores, and independent retailers. Every lumberyard I’m talking to is covered up,” he observed. “They are working into the wee hours and weekends trying to get caught up. They have a ton of business and not enough workers.”

He said transportation isn’t a big problem for his company, “but getting employees, not having enough people in your labor force and having to extend lead times are problems.”

A Missouri wholesale distributor representative said the market there is “better. The last two or three weeks, business has picked up substantially. It had been pretty slow for a time before that. Customers were worried about the price of goods and how far the drop in Softwood prices was going to go. We’re past a lot of that. People had lowered their inventories. I think a lot of dealers out in the field earlier had high inventories. Many are back into a buying position.”

Asked how his business activity compares now to six months ago, he replied, “It’s not to that earlier level. That level is unprecedented.”

“Transportation is a huge problem,” he noted. “Trucking is still very difficult, in hiring labor for transportation, not just drivers but also material handlers. That’s unprecedented. That’s probably nationwide; I don’t think that’s specific to our market. That’s a real worry for us as we look forward into 2022 and beyond, what transportation and logistics will look like not only on a local level but also on a global front.”

Another wholesale distributor, this one in South Dakota, said his market is “steady. It’s not breaking the bank, but it’s been busy.

“I would say our market was better earlier this year, but it was more the season for the sales of Softwoods then,” he observed.

He sells SPF in No. 2 or Premium; Cedar in architectural knotty; and Hem Fir in No. 2 and Select Struct. The best seller, he stated, is “probably the SPF.”

Sales are to lumber yards and manufacturers who make panels and trusses. His customers are busy, and their business, he stated, is “looking up. They’ve got a lot of jobs in the works.”

Transportation is not a problem for this wholesale distributor. “We have our own trucks,” he explained. “We hire some independent hauling and have a good relationship with the trucking firms.” 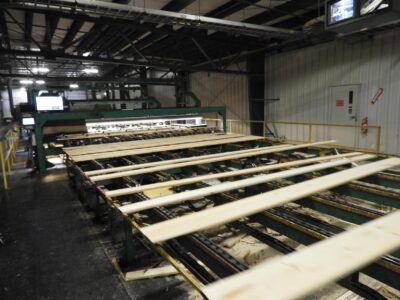 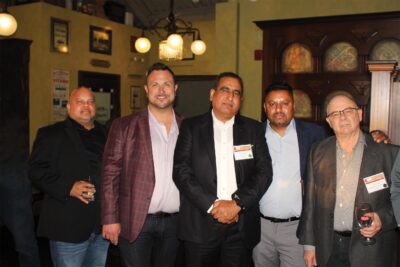 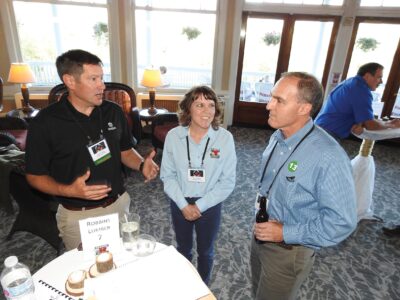 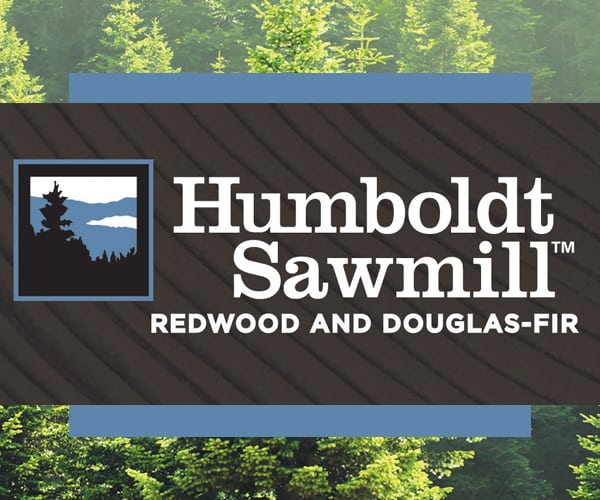 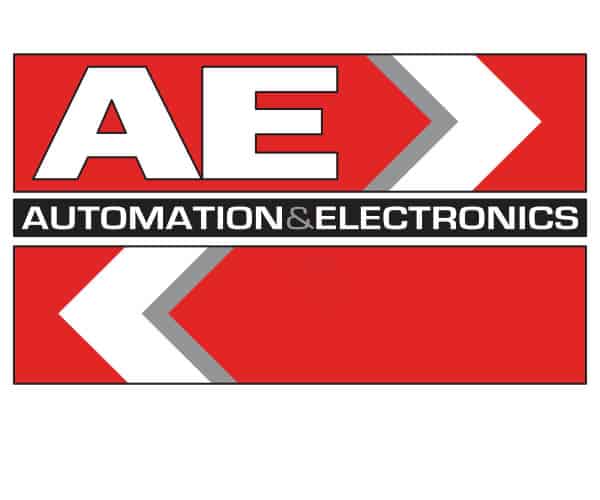 Searsmont, ME—Robbins Lumber Company, located here, recently acquired Limington Lumber of East Baldwin, ME, and one reason was that despite about a two-hour distance between 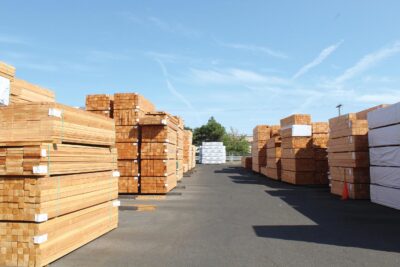 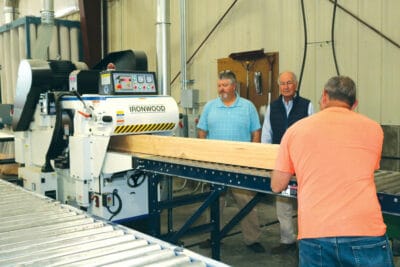 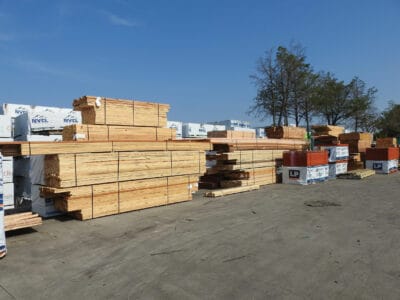