United Kingdom–After the United Kingdom (UK) signaled its intention to leave the EU, the government set out plans to stop recognizing the CE mark and to introduce the UK Conformity Assessed (UKCA) mark instead. For construction products this was originally due to take place on January 1, 2022, but the deadline was extended until January 1, 2023, due to the pandemic and because there was a lack of available UK Approved Conformity Assessment Bodies.
Like the CE mark, the UKCA mark indicates that a product conforms with the applicable product safety requirements for products of its type sold in Great Britain.
The UKCA mark shows that a product has been assessed for conformity, with the results of that assessment being summarized in the manufacturer’s Declaration of Performance.
Most construction products that are currently CE marked, or new products covered by a UK Designated Standard, will need to be UKCA marked from January 1, 2023. The marks are required for structural timber and wood-based panels for which there is a harmonized European standard or UK Designated Standard. Wood-based products such as skirting, architraves and other wood trim are not covered by a harmonized standard and therefore do not require CE marking.
Wood-based panels specifically designed for furniture are not construction products and therefore do not typically require marks. Other wood products not typically requiring marks are general sawn or machined goods (unless they are Structural or Flooring). Decking, overall, is exempt but may count as Structural if it is used as a balcony or raised up on columns.
While the official deadline for introduction of the UKCA mark requirement is January 1, 2023, the UK Construction Products Association has warned government that unless they take action to make the UKCA marking requirements more flexible, many sectors could be left unable to place products on the market after that date. This could result in tradespeople being unable to purchase essential construction materials, potentially delaying projects and damaging the UK’s economic growth.
It is possible that the deadline will be delayed again following passage of the Building Safety Bill, which gives Ministers the power to alter the date.

Amsterdam– Amsterdam has launched a “Green Deal timber construction,” in which more than 80 organizations are now involved, including the Dutch government, various municipalities, the transport authority, scientific institutions, housing associations, investors, architects, engineering firms and banks. Accordingly, starting in 2025 at least 20 percent of all new buildings should be made of wood or other organic building materials. This is one of several strategies with which Amsterdam wants to reduce CO2 emissions, envisaging that by 2025 every 5th apartment should be made of wood. The city council intends to establish 20 recycling systems for products and raw materials as part of an innovation program.

Germany– Sales in the German wood industry increased by 19.7 percent to €23.3 billion from January to June 2022 (the most compared to the first half of 2021), according to an analysis by the German Wood Industry Association (HDH) based on statistical data Federal Office shows. The sales growth was quite different in the individual sectors with sometimes considerable increases in procurement costs. In the wood packaging industry, sales increased by around 56 percent and thus the strongest, followed by the sawmill industry with an increase of 33 percent and the wood-based materials industry with 25 percent. Although sales in the construction-related area of the timber industry (+15.5 percent) and in the furniture industry (+13.4 percent) were also above the previous year’s level, the rates of increase here were significantly lower.

North America– U.S. imports of hardwood flooring came back to earth this summer (the latest data available) after a record showing in May. Imports declined 21 percent, mostly due to a steep drop in imports from lower-volume supply countries such as Vietnam and a 7 percent drop in imports from Malaysia.
Imports from the top U.S. trading partners either stayed level (Brazil down less than 1 percent) or improved (Indonesia up 70 percent, China up 10 percent). Total imports are ahead of last year 14 percent through the first half of 2022.
Imports of assembled flooring panels gained 6 percent in June. Imports from Brazil more than doubled while imports from Indonesia grew by 70 percent. This was offset to some degree by declines of around 20 percent in imports from China and Thailand.
Total imports of assembled flooring panels are up 57 percent through the first half of the year as imports from Brazil are more than double that of 2021 so far and imports from Thailand are up more than fourfold.
Imports of hardwood mouldings rose a modest 2 percent in June. Imports from Brazil and China rose sharply to rebound from weak May numbers. Imports from top supplier Canada did just the opposite, falling 15 percent, continuing an up and down pattern we have seen all year.
Despite the volatility by countries each month, imports are up sharply among all suppliers year to date. Through the first half of the year, total imports are ahead by 38 percent over 2021 with imports from Brazil up 86 percent, China up 54 percent, and Canada up 36 percent.
After setting a record low in May, US imports of wooden furniture fell by 7 percent in June. Despite the retreat, the US$2.33 billion of goods imported was more than 5 percent higher than the previous June and among the strongest months ever.
Imports fell from nearly every major partner with imports from India, Malaysia and Vietnam seeing the steepest declines. Still, total imports of wooden furniture are up 10 percent through the first half of 2022 with all major trading partners ahead of 2021 totals. 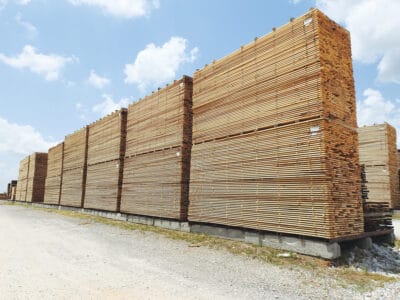 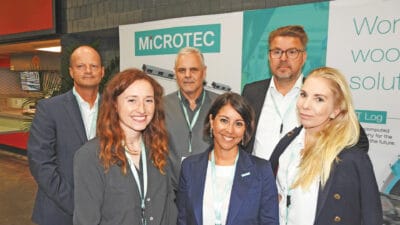 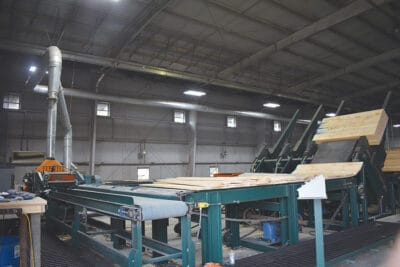 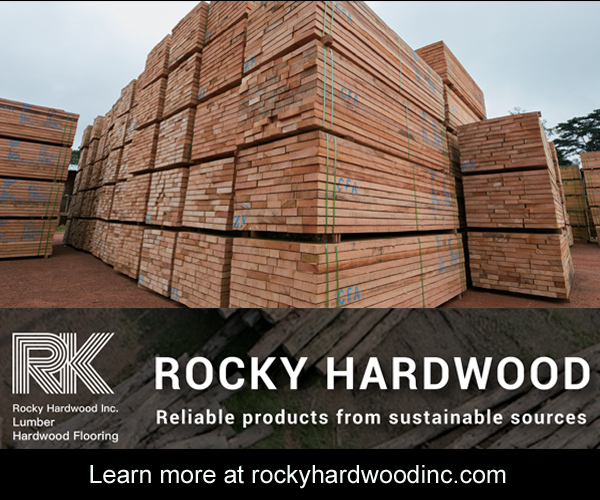 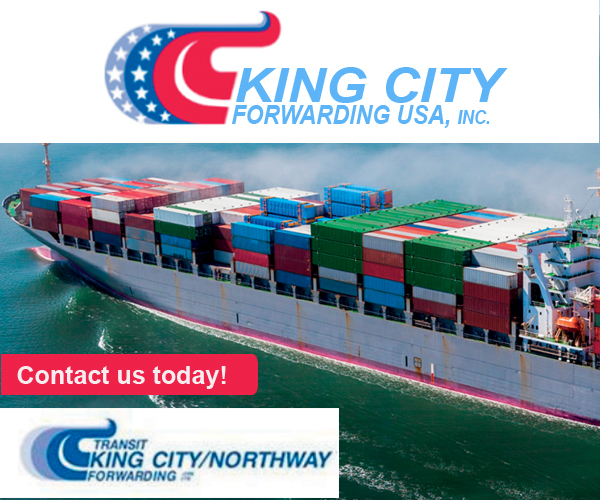 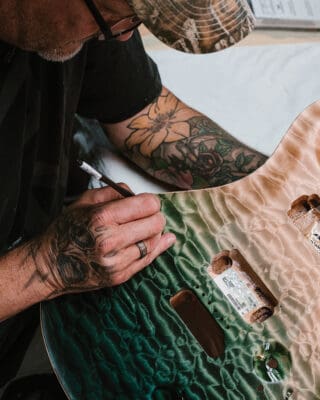 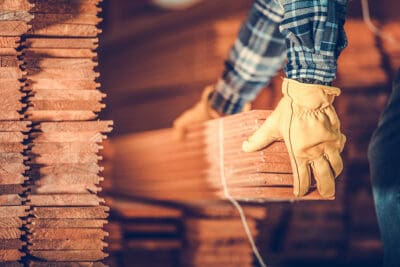