Peru–The Forest Stewarship Council (FSC) has blocked three Peruvian certificate holders and their FSC certification has been suspended because they were unable to verify the origin of wood they sold and purchased from the Amazon. As a result, they can no longer claim FSC certification on their products, or use the FSC trademark label. They will also not be able to seek recertification until FSC lifts their blockage.

This decision is based on the outcomes of the Amazon Timber investigation that FSC and Assurance Services International (ASI) started in 2019. This investigation focused on the supply chains of FSC-certified Cumaru, Ipe, and Jatoba timber species from the Amazon rainforests.

This investigation has also resulted in the termination of the FSC certificates of Nordisk Timber EIRELI (IMA-COC-000547). Hence, they can no longer claim FSC certification on their products. However, FSC has not blocked the company, therefore they may seek recertification with a different certification body.

Brazil and Peru account for more than 80 percent of certificate holders selling Cumaru, Ipe, and Jatoba species of timber into the global market; hence the investigation focused on these two countries. These three species of wood have a high commercial value and face a risk of overharvesting.

Brazil–As recently as this past March (the most recent data available), Brazilian exports of wood-based products (except pulp and paper) increased 30 percent in value compared to March 2021, from US$326.9 million to US$424 million.

Austria–Fordaq recently reported the Austrian sawmill industry is stocked with softwood saw logs on average. In combination with a still very good order situation in timber construction, demand is very brisk. The quantities of logs that are made available are transported away quickly. The only delays are due to thaw closures or the availability of truck drivers.

In summary, at the end of the hardwood season it can be stated that demand for Oak is still very lively and demand for Beech was higher than in the previous year. Following the trend of previous years, marketing hardwood has been difficult, often only the best qualities could be sold here.

Due to the currently high energy prices, electricity production from wood is also economically viable without subsidies. Individual plants are or have therefore been put back into operation. There is correspondingly brisk demand for energy wood, and prices have risen. In the case of quality firewood, advance purchases are being made for the coming heating seasons due to the Ukraine crisis, which has led to a sharp increase in demand. Additional quantities will be requested.

Malaysia–According to The Borneo Post, Malaysia’s Minister of Plantation Industries and Commodities has fixed an export value of RM$32.8 billion (US$7.77 billion) for the timber and timber products industry to reach by 2030.

Deputy Minister Willie Mongin stated that the timber industry accounts for the third highest contributor to the country’s agro-commodity sector, with export value of timber and timber products reaching $22.74bn (US$5.38bn) in 2021.

In that export value, Sarawak contributed 15 percent, with the main exports being timber, plywood, and fiberboard, according to Deputy Minister Mongin.

He also mentioned that the income from timber royalties used to be $600 million (US$142 million), but it had decreased to $300m (US$71m) because the country’s “timber cannot be processed for one reason or another, whereas in the past, most of [their] timber came from the native forest”, as quoted by The Borneo Post.

But Deputy Minister Mongin hoped that the industry can obtain guidance from foreign countries, particularly Australia, in order to make the timber industry “more sustainable”, thus “increasing timber output in the upstream level”.

The Malaysian government is also rolling out initiatives to promote the overall sustainability of the timber value chain. Mongin cited the Forest Plantation Development Programme under the 12th Malaysian Plan as one example, and encouraged industry players to take advantage of such initiatives and contact the ministry to get their applications processed.

China–The spread of COVID-19 and urban lockdowns have had a huge impact on the global timber supply chain for a long time and have led to soaring freight rates and rising timber prices. Although freight rates have risen, the impact on wood supplies has been equally impacted by disruption of transport from the ports and the difficulty faced by overseas raw material suppliers in securing containers.

At the time of this writing, Shanghai City is under lockdown which has resulted in serious cargo accumulation at the port. Shanghai Port is one of the important container ports in China and 20 percent of exports pass through the port. Cargo volumes are now exceeding port capacity and trucks with containers are backing up on highways and vessels arriving for cargo are being delayed at sea. If the outbreak in Shanghai continues China could face a logistics crisis.

Global shipping companies and exporters in the eastern provinces of Jiangsu, Zhejiang, Anhui and Shanghai are turning to Ningbo Port in Zhejiang some three hours from Shanghai, to avoid the congestion at Shanghai Port. 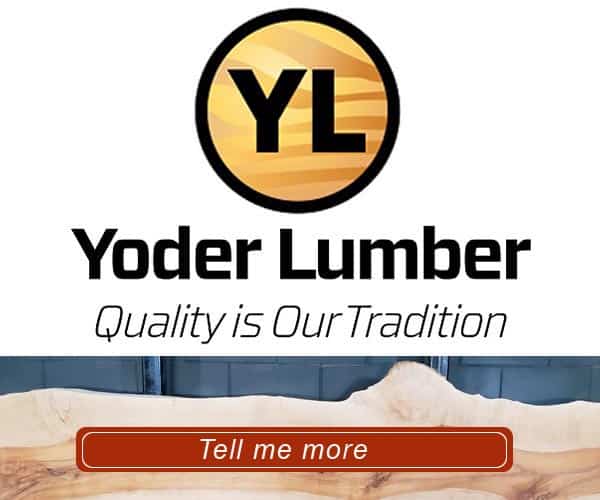 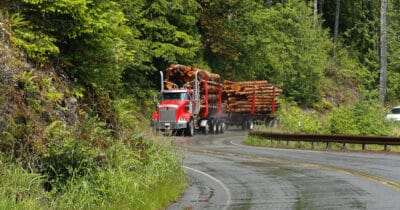 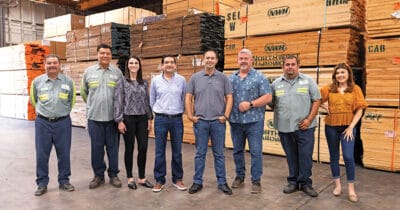 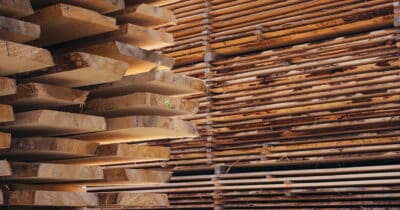