Secondary manufacturers noted demand for finished goods hasn’t been as strong as in past years, even though supply chains had improved this increased competition for products like furniture, Hardwood flooring, cabinets, moulding and millwork and other interior finished goods. Competition from imports is also having an effect, and some report affected cash flows. Domestically, competition for Hardwoods is more evident while international sales have slowed. With COVID persisting in its seventh wave, it is still affecting businesses, as are overseas shipping delays and shortage of truck transport. However, it was noted that Hardwood supplies were climbing.

With Ash trees being affected by the Emerald Ash Borer, supplies of this species did not increase, but output was sufficient to meet demand. Prices for green stocks were firm and kiln-dried Ash markets were keeping inventories at manageable levels.

With the ongoing heat wave over the summer months, mills have a steady flow of logs and sawmills are busy prioritizing production of the high valued whitewoods such as Hard Maple, requiring mills to ship lumber as soon as it was sawn to avoid stain damage. As prices for kiln-dried Hard Maple have been softening, many businesses were taking a cautious approach to buying. It was reported that green Hard Maple prices were lower due to ample supply and controlled rates of purchasing.

Soft Maple demand continues to be strong for finished goods with production sufficient to meet demand.

With whitewoods taking the priority, Aspen was not a high production species over the summer, and so supplies were not quite meeting demand. Prices were, thus, higher for the common grades, and kiln-dried inventories were reported as thin.

Basswood production improved, noted contacts, as sawmills worked to keep whitewood log decks rotated. This increase stabilized prices, but developing supplies were not overwhelming the markets, so demand for this species is good. Kiln-dried Basswood demand is solid particularly for No. 1 Common and Better, and some sales contacts reported competition had increased for kiln-dried Basswood.

Birch supplies are tight, commented contacts, as Birch serves as a standalone and as an alternative to Maple. Most contacts said inventories were low with steady demand for this species. Prices were noted as higher for kiln-dried inventories, thus prices had risen. As well, green lumber production was not meeting buyers’ needs for most grades and thicknesses.

Demand for Red Oak has decreased both domestically and on international levels. Although production of this species is not high, it is enough to meet demand, thus prices have gone down slightly.

According to published statistics, White Oak rose the first five months of this year, with shipments slowing in June and July as European countries prepared for summer vacations. It was noted the upper grades had softened, affecting pricing. Green production was not high, and mills and wholesalers are shipping out production.

The Bank of Canada raised its key interest rate a full percentage point on July 13, marking the largest single rate hike since August 1998. This was to bring skyrocketing inflation, which hit a 39-year-high of 7.7 percent in May, down to its two percent target.

In its latest monetary policy report, the Bank of Canada said inflation in Canada is “largely the result of international factors,” but that “domestic demand pressures are becoming more prominent.”

The hike brings the rate to 2.5 percent and is expected to prompt commercial banks to raise their prime rates which will increase the cost of loans linked to the benchmark, such as variable rate mortgages and home equity lines of credit.

The central bank said the largest drivers of global inflation are the Russian invasion of Ukraine and ongoing supply disruptions, leading to higher global energy and food prices.

Domestically, the Bank of Canada said “further excess demand has built up,” citing tight labor markets and strong demand. This is allowing businesses to pass more of their cost increases on to consumers, the bank said.

Economists said while the announcement may have come as a surprise, it wasn’t unreasonable given the rate of inflation, rising inflation expectations and the tight labor market. They state that an economy-wide recession is unlikely in 2022, adding that economic indicators still point to a healthy economy.

The unemployment rate fell to a record-low of 4.9 percent in June as businesses continue to struggle with an ongoing labor shortage. The central bank is also citing concerns about rising inflation expectations among consumers and businesses. Economists generally worry when people begin expecting high inflation, as those expectations then feed into future prices set by business and wage negotiations.

The bank is hoping to rein in inflation, referred to as a “soft landing,” where inflation is brought under control without triggering a recession.

The Bank of Canada’s most recent business outlook survey showed Canadians believe inflation will remain higher than previously expected — and for a while. Canadians expect inflation to be at four percent five years from now, the survey found.

The Conference Board of Canada is cutting its estimate for economic growth for this year and next as central banks around the world hike interest rates to deal with soaring inflation. Its new two-year outlook, the Conference Board says it isn’t expecting an economic contraction in Canada, but the risks are creeping up.

It states it now expects Canadian economic growth will average 3.5 percent this year and 2.6 percent next year. That’s down from its earlier projections for growth of 4.0 percent in 2022 and 3.3 percent in 2023. It says higher commodity prices are a saving grace for producers in Canada, but other sectors will have to cope with higher interest rates and slower export growth to the U.S. 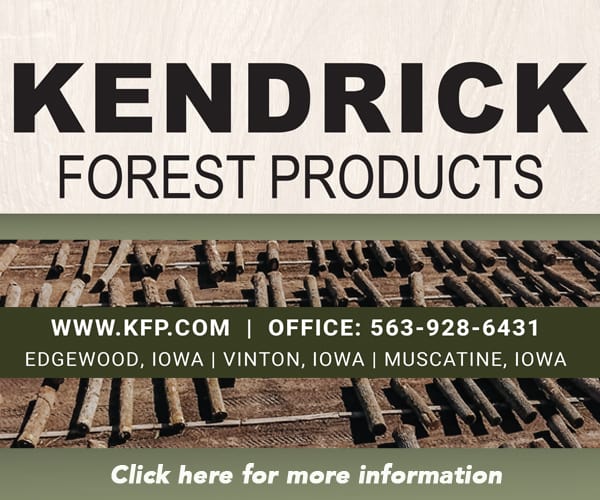 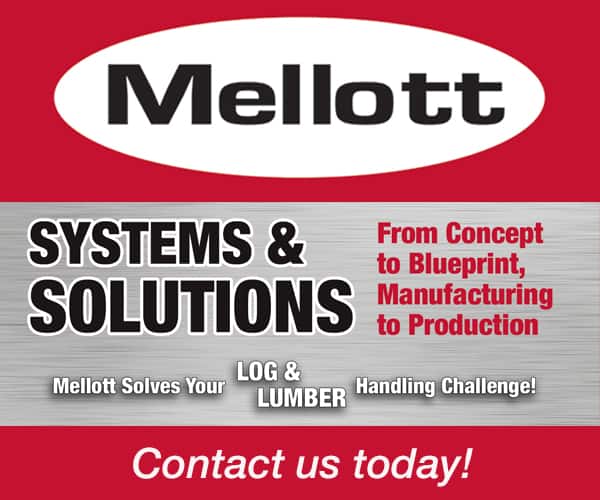 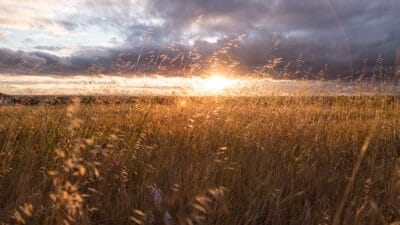 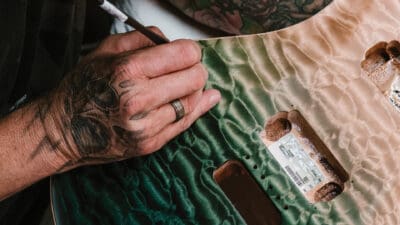 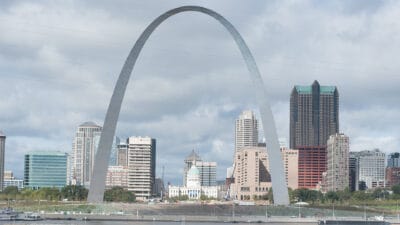